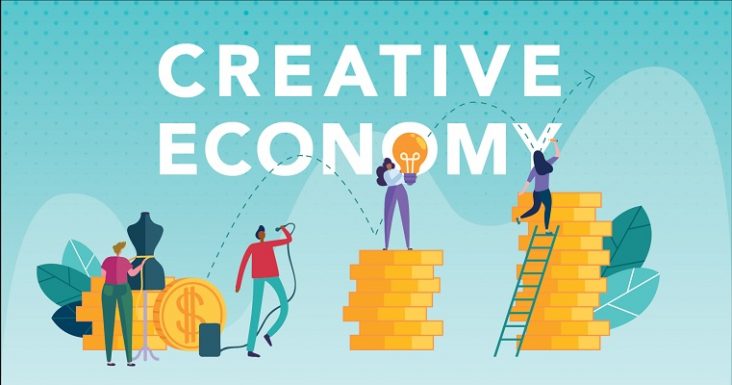 Speaking on the broadcast network Liputan6 and quoted on its website, the Minister of Tourism and the Creative Economy, Sandiaga Uno, confirmed the loss of both domestic and international tourist visitors during the current lockdown and continuing pandemic has precipitated a 30% downturn in foreign exchange together with a 6.7% decline in employment.

Even though the Indonesian economy is in the troughs of a recession, Sandiaga highlighted three sub-sectors of the national economy that continue to demonstrate resilience and hold future promise: the culinary industry, handicrafts, and fashion.

The digital economy that also forms part of the creative sector has grown significantly during the pandemic. E-commerce enterprises now number 8 million across the entire national economy. Approximately 65% of all companies now use Social Media, with 64% of Indonesian companies using the Internet in conducting their business.

Minister Sandiaga insists that the key to revitalizing the creative economy is through focusing on the continuing development of the labor force. The creative sector of the economy demands creative and innovative workers who can create goods and services with high added value.