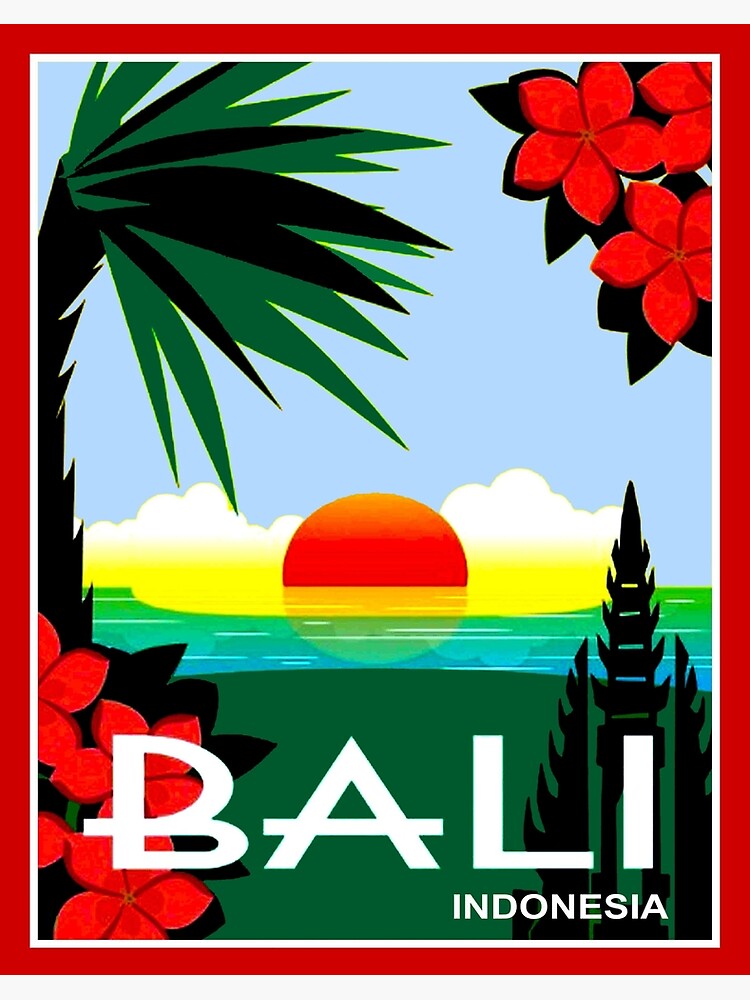 The Coordinating Minister for the Economy, Airlangga Hartarto, issued a written statement on Wednesday, 17 February 2021, stating that Indonesia’s tourism sector was among those sectors of the national economy worst affected by the pandemic also among the sectors likely to be the last to recover. For this reason, said Hartarto, stimuli in the form of special programs are needed to rebuild the tourism sector.

One of the programs already in operation is tourism grants that form a part of the Restoration of the National Economy Initiative (PEN) – 70% of which is allocated to the hotel and restaurant industry. In 2020, the Government allocated and spent Rp. 3.3 trillion on PEN programs.

The Central Government is currently launching a “Pre-Employment Card” (Kartu Prkerja) program to assist job seekers in the tourism sector.

Continuing, Hartarto commented, “The validation of credible and accurate data is essential for the promotion of the PEN program in the tourism sector.”

Five priority destinations have been designated in a program dubbed Super Priority Tourism Destinations (DPSP) and support the creation of five Special Economic Zones (KEK) to help attract tourists to visit tourism areas across the Nation. Adding, “There needs to be a shifting of targeted tourists to domestic travelers estimated to represent 50-55 million people.”

“COVID-19 vaccination needs to be prioritized for workers in the tourism industry to re-establish a sense of safety and comfort in the interactions between tourist visitors and tourism workers. The Government wants tourism activities to resume again without in any way compromising public safety,” said the Coordinating Minister for the Economy.