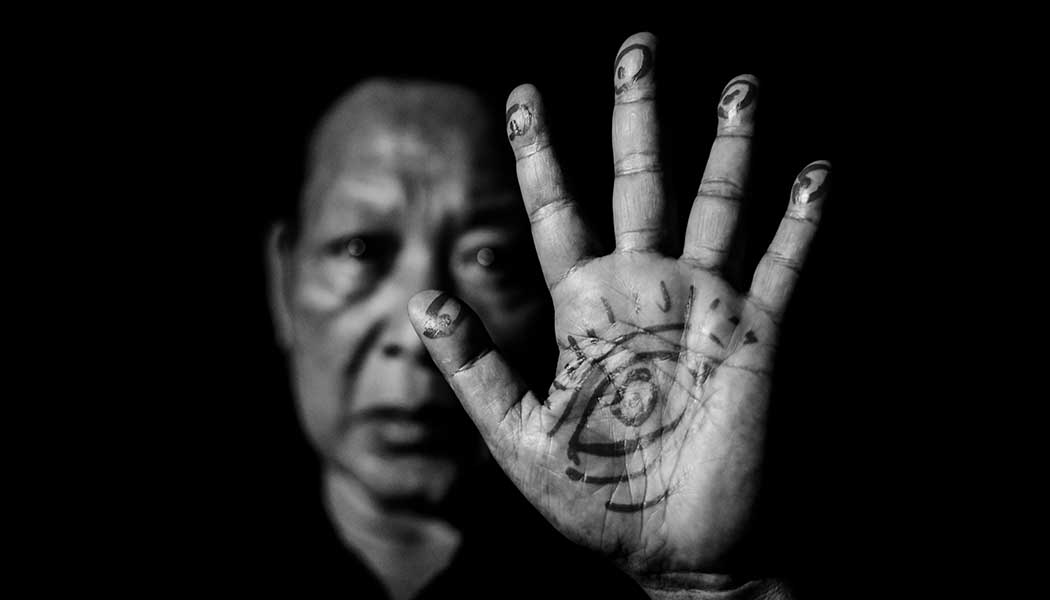 Bali lost a major figure in the international art community with the death of Made Wianta on Friday afternoon, 13 November 2020, at The Bros Hospital in Denpasar.

Even as a child growing up in his home village, Wianta showed precocious abilities as a painter, a traditional dancer, and a musician. During his lifetime, Wianta explored various mediums and modalities, combining painting, installation art, poetry, movement, and theatre.

Graduating in 1976 from the Indonesian Institute of Fine Arts (ISI) in Yogyakarta, he continued his artistic studies in Brussels, Belgium, while visiting the leading galleries and art museums in Europe. Among his most publicized international exhibitions was Wianta’s participation in the 2004 Bienalle di Venezia. Two years later, Wianta had a much-praised show at the Mike Weiss Gallery in New York (USA).

Both an artist and an esteemed intellectual with a pronounced academic bent, Winata explored philosophical homes, focusing at various times on Buddhism, Nietzscheism, and even Nihilism. A true Balinese, he was also profoundly interested in understanding the cultural implications of agricultural societies.

In 1992, Wianta established the Wianta Foundation that collaborated with the Ford Foundation to preserve endangered traditional art and Bali culture.

Wianta was once awarded the prestigious Anugerah Seni Dharma Kusuma from the Province of Bali.

Made Wianta was born in Apuan, Tabanan, West Bali, 70 years ago, on 20 December 1949. He had been in ill health in recent years and most recently confined to a wheelchair. Made Wianta is survived by his wife, Intan Kirana, and two children Buratwanfi and Sanjiwani.

The remains of Made Wianta were cremated in North Bali on Monday, 16 November 2020.