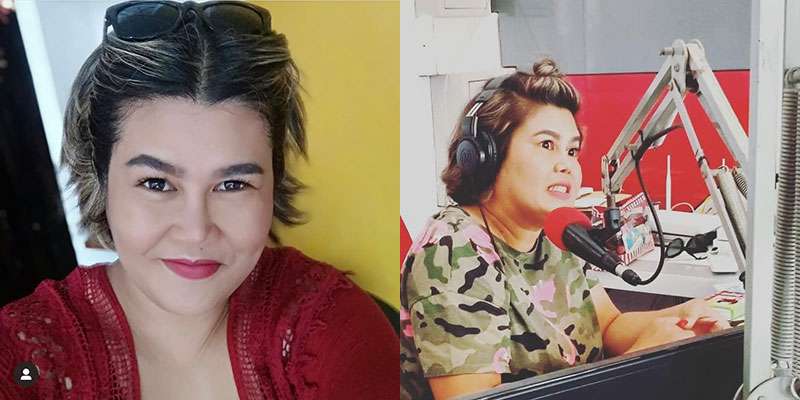 Liza Marieska, more popularly known as Riri Djalil, a well-known and much-loved broadcaster, event organizer, and master of ceremonies, was found dead in her rented apartment on Jalan Dewi Sri I, Number 17B in Legian, on Sunday afternoon, 17 January 2021.

The woman’s sister, Agam Djalil, told the press that she believed her sibling had died of natural causes. When her lifeless body was found, Riri was lying fully-clothed on her bed with evidence of foaming from the mouth. Agam discounted suicide, homicide, or COVID-19 as playing any part in the death. Strong medications she was taking to treat chronic and acute acid indigestion reportedly caused vertigo and made it difficult for the woman to stand.

Riri Djalil has lived in Bali since 1998 and once worked as an on-air personality at Hard Rock FM in Kuta. More recently, she worked as an event organizer, a master of ceremonies, and for a local restaurant.

Police from the Denpasar Precinct found no signs of foul play. An autopsy that would provide more insight into the cause of death was refused at the family’s request.