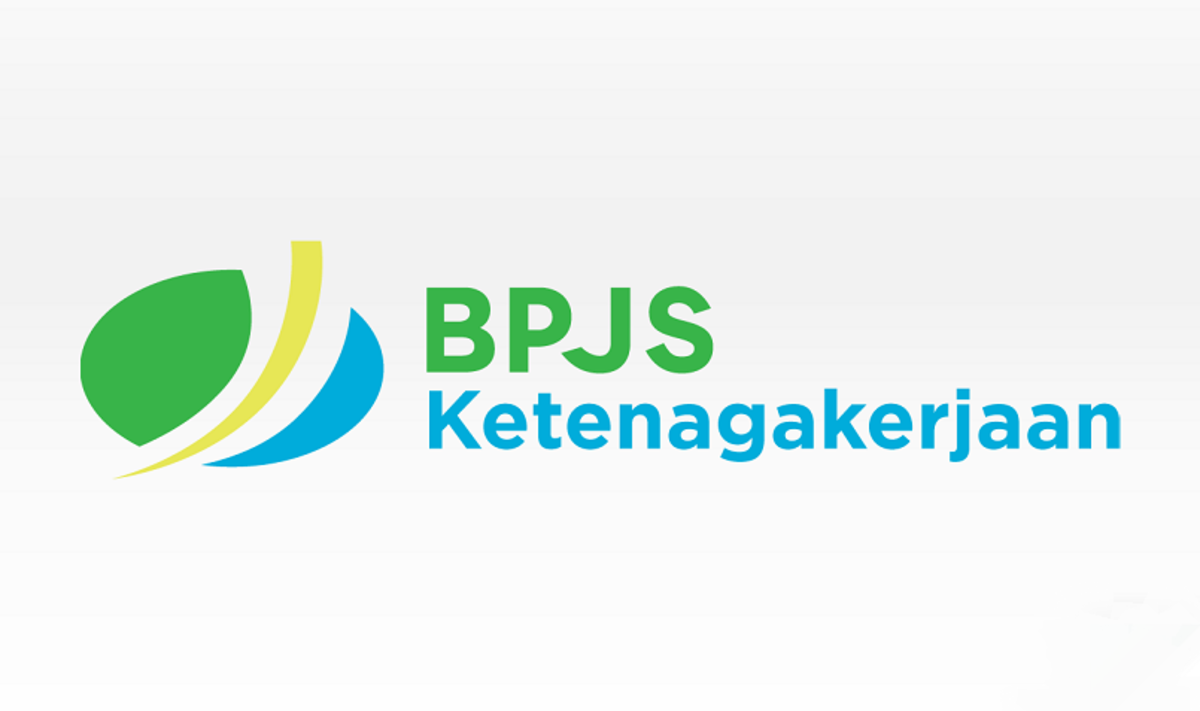 The Indonesian Government will provide wage subsidies of Rp. 1 million to qualified workers living in a “Level 4” PPKM ((Emergency Limitations on Public Movement) area of the country.

Only workers in the designated areas earning less than Rp. 3.5 million per month, using the Government’s stipulated minimum wage as a benchmark, are eligible for the wage subsidy. For workers living in areas where the minimum wage standard is more than Rp. 3.5 million, then the benchmark will be whatever the Regional Minimum Wage (UMK-Daerah) that applies in their locale.

The current regions of Indonesia listed as PPKM-Level 4 and therefore eligible for “subsidi gaji” (Wage subsidy) are:

The wage subsidies are linked to data on file as of 30 June 2021 with the State Social Security Program (BPJS Ketenagakerjaan). Only workers actively registered and paying into the BPJS Ketanagakerjaan System on that date are eligible for the wage subsidy.

The other requirements to be eligible for the wage subsidy are: