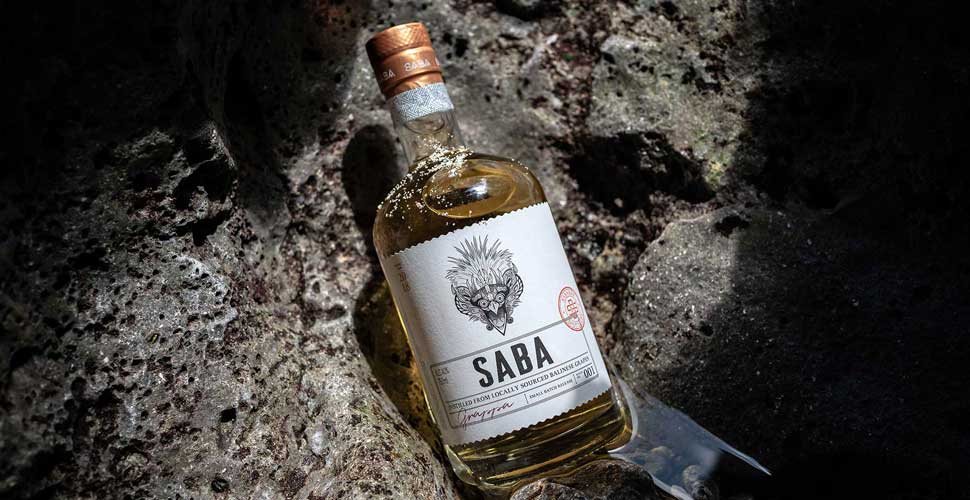 To employ the “nose to tail” metaphor of the livestock trade, Sababay’s Bali’s Grappa follows the traditional waste-not-want-not approach of distilling the pulp, seeds, and stems remaining after the wine pressing process. The result is an exquisite brandy produced in carefully crafted small batches of digestif or pousse-café with a potency of 80 proof (40% alcohol).

Enjoyed the world over, this beverage is called Marc in England and France, Orujo or Aguardiente in Spain, Grappamiel in Uruguay, and Grappa in Northern Italy – where it enjoys a certain “cult status” among alcoholic beverages.

While the exact origins of Grappa are clouded in history, its genesis reflects a sense of Italian thrift that squeezes everything of value from the winemaking process. Don’t be misled by Grappa’s method of manufacture. To its growing circle of admirers, Grappa resides near the pinnacle of aroma and flavor among alcoholic beverages.

While the wines grown and produced by Sababay average around 12% alcohol by volume (ABV), the Grappa made in Bali is 40% ABV – resulting in a definite adult libation to be sipped slowly and savored.

Typically served after a rich meal, it is an excellent accompaniment to espresso and, if the mood moves you, a cigar. Much-lauded for its role as a digestif and called “healthy water” (“aqua vitae”) in Italy, why not consider ordering a Caffe Corretto that combines a shot of Grappa with an espresso?

Similarly, those who routinely refuse a late-night cup of coffee for fear they won’t sleep can now order an ammazzacaffe (translated, a “coffee killer”) where Grappa served in tandem with espresso nullifies the stimulant effects of caffeine via the sedative nature of Grappa.

Like any quality brandy, one of the keys to Grappa’s enjoyment is selecting the proper glassware. Connoisseurs often prefer tall narrow glasses with a wider opening at the top to accentuate its potent aromas and “heart-warming” descent down the esophageal tract.

Grappa flavors vary internationally depending on the type of grape used in its distillation. Sababay‘s rendition of Grappa boasts an “Italian Spirit with Balinese Soul” made from the locally sourced Muscat St. Vallier Grape. Meticulously distilled in custom-built copper alembic stills, the resulting brandy is smooth, floral, and elegant with undertones of toast and vanilla.

Attractively packaged in a bottle showing both the year of harvest and batch number, SABA Grappa is the perfect gift for those looking for a unique souvenir or gift from Bali. Smooth floral and elegant, with a hint of vanilla and oak tannin – the Grappa from Bali has a pleasing honey-like hue imparted by the distillation process.