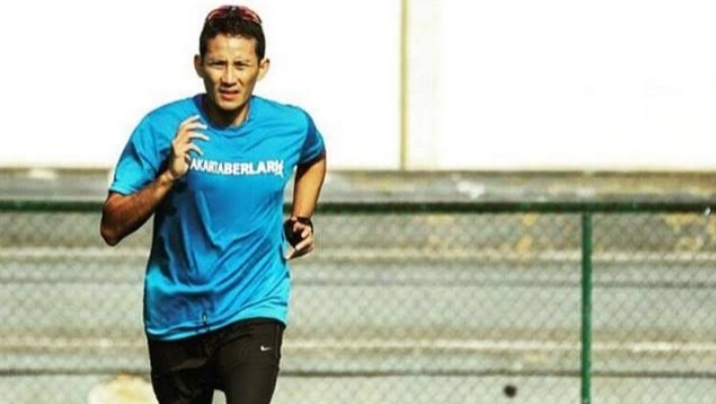 Quoted by Tempo.co, speaking in Nusa Dua, Bali, on 05 February 2022, Sandiaga said: “We have just participated in an event for the revival of Bali’s tourism and economy. We also contributed to the Governor’s Charity Golf Tournament and saw the enthusiasm of creative economy players, 70 percent of which are from outside Bali.”

The Tourism Minister described the recent golf tournament as forming part of the government’s increased concern for sports tourism, especially on the island of Bali.

The Minister said that the Bali Provincial Government is preparing a sprint rally and speed rally race circuit on a 150-200 hectare plot of land in the Jembrana Regency to be managed by the Snagiang Regional Plantation Company.

Describing the natural beauty of the Jembrana area of Bali, Sandiaga added: “Sports tourism is not only presented in Badung but also in Jembrana because we have initiated a circuit that will use our Special Allocation Funding (DAK). We will build it together in Jembrana District, and this will hopefully become a cue for economic revival.”

The circuit will employ 300 workers.

“I have also been informed that the Oceanman race will be back in the title in June in Sanur. But, most interestingly, I am also informed of the World Cup For Ocean Open Water Swimming at the end of the year. This is a world-class (event), and it is possible to be present in Bali. So, it will be part of the economic revival for Bali along, including better control of the COVID-19 pandemic,” said the Tourism Minister.