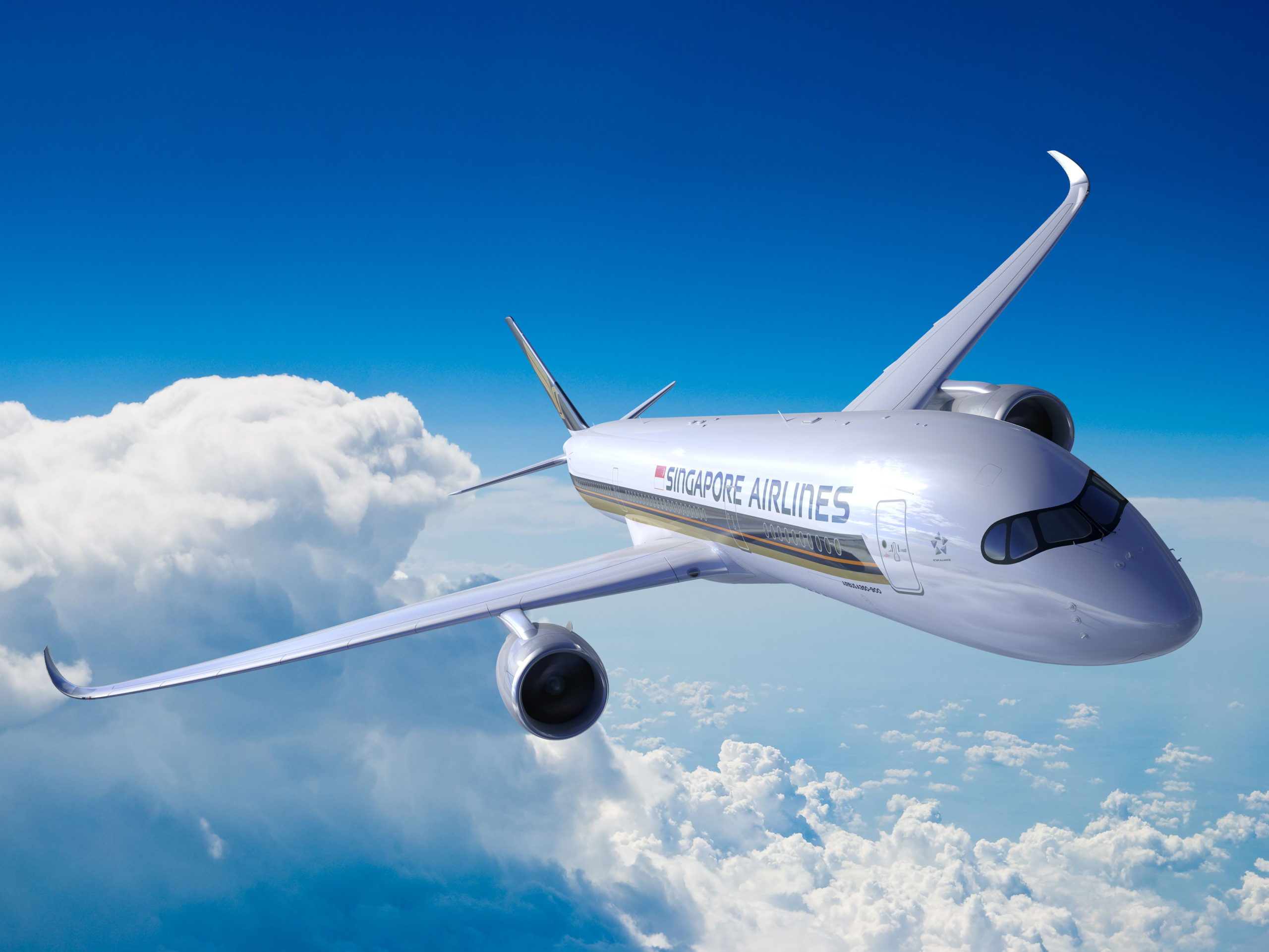 Further proof that fundamental changes are now taking place in international tourism and that the world for decades to come is likely to travel differently, is demonstrated in the recent announcement from The Singapore Airlines (SIA) Group.

Because of the global Pandemic, the Airline promoted as “a great way to fly,” is compelled to cut some 4,300 jobs system-wide.

While almost 2,000 positions will be eliminated through retirement, and “natural attrition” – an additional 2,400 jobs will be eliminated through termination of employment. The staff rationalizations are made necessary by the reduced global demand for international travel, an “uncertain future” for the travel industry in general, and the downsized fleet to be operated in the near to mid-term by the internationally renowned Airline.

Singapore Airlines is projecting to operate at less than 50% of its capacity for the fiscal year 2020/2021 compared to operations just prior to the onset of the Pandemic. Aviation industry experts paint a grim picture, suggesting international travel at pre-COVID levels will only return by around 2024.

Singapore’s flag carrier has been especially hard-hit by the sudden collapse of international travel. Unlike its competitors in the region, SIA does not have a domestic route network that will fuel competing carriers’ initial recovery across the region. As a result, Singapore Airlines has had no choice but to shrink its armada’s size, including eliminating operating aircraft operated by its subsidiaries Silk Air and Scoot.

The 4,300 positions being axed are jobs at all three SIA brands. New hires were already frozen starting in March 2020; early retirements packages are now actively promoted for both ground staff and pilots; and “voluntary release” schemes are on offer to cabin crew. Nonetheless, these less aggressive means of downsizing will still leave around some 2,400 jobs that will need outright elimination in Singapore and overseas stations worldwide.

According to Bloomberg News, SIA’s elimination of 4,300 jobs represents around 20% of its total workforce.

Company managers have pledged to finalize and accelerate its payroll’s rationalization in order, as stated in an official Airline announcement, to “minimize the stress and anxiety on our people.”

Singapore Airlines Chief Executive Officer Goh Choon Phong said: “When the battle against Covid-19 began early this year, none of us could have predicted its devastating impact on the global aviation industry. From the outset, our priorities were to ensure our survival and save as many jobs as possible. Given that the road to recovery will be long and fraught with uncertainty, we have to, unfortunately, implement involuntary staff reduction measures.”

Continuing, Goh said: “Having to let go of our valuable and dedicated people is the hardest and most agonizing decision that I have had to make in my 30 years with SIA. This is not a reflection of the strengths and capabilities of those who will be affected, but the result of an unprecedented global crisis that has engulfed the airline industry.”

“The next few weeks will be some of the toughest in the history of the SIA Group as some of our friends and colleagues leave the company. We will conduct this process in a fair and respectful manner, and do our best to ensure that they receive all the necessary support during this very trying time,” Goh added.

Since the outbreak of the global Pandemic, SIA share prices have declined by 45%.

According to Bloomberg, SIA recorded an operating loss of S$1billion in the first quarter through June. Passenger flown kilometers is down a whopping 99%.

The Airline’s financial woes have been exacerbated by pre-pandemic decisions to hedge fuel costs by locking in the price of 79% of its jet fuel needs at $71-$74 a barrel and Brent Oil at $58-$62 per barrel. On 04 September 2020, the International Air Transportation Association (IATA) listed the cost of jet fuel at US$41.93 per barrel while Brent trading at US$39.87 on 12 September 2020.

Quoted separately by Bloomberg, Goh paints a picture of the grim state of international aviation. Goh said: “When the battle against Covid-19 began, none of us could have predicted its devastating impact on the entire aviation industry, eight months on, the number of carriers that have collapsed continues to rise. It is still not clear who will ultimately survive this crisis.”

“When the battle against Covid-19 began, none of us could have predicted its devastating impact on the entire aviation industry, eight months on, the number of carriers that have collapsed continues to rise. It is still not clear who will ultimately survive this crisis.”

Loans and right issues in June worth US$8 billion and contributions in job support from the Singapore government have not allowed Singapore Airlines to avoid the massive layoffs. In July, Singapore’s Ministry of Finance allocated S$15 billion to help Singapore companies meet their payrolls.

Globally, Singapore Airlines is not alone in facing the painful realities of operating in the “new normal.” British Airways, Lufthansa, Emirates, Qantas Airways, Cathay Pacific Airways, Cathay Dragon, Lion Air, and Garuda Indonesia – among others, have all either announced or already undertaken substantial staff reductions in response to plummeting income levels.

Industrial partners of all major airlines, such as Boeing Corporation, Airbus, and ATR, have trimmed aircraft types. Aircraft manufacturers have reduced production capacity as airlines seek to defer or cancel new aircraft orders and renegotiate payments due for commercial aircraft.

The calculation of the impact on Indonesian tourism of SIA’s change of fortunes is certain to be dramatic. Prior to the global Pandemic, Singapore Airlines carried more seats to a number of Indonesian destinations than any other foreign air carrier. Moreover, because of SIA’s global network, it was the “airline of choice” for travelers coming to Bali and other parts of Indonesia from many key source markets for Indonesian tourism.