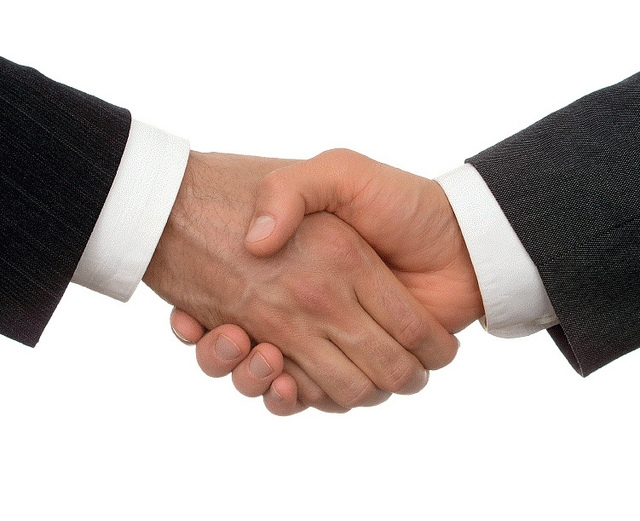 Kompas.com reports that the Minister of State-owned Enterprises (BUMN), Erick Thohir, seeks to consolidate five BUMN companies in order to share synergies under the terms of a memorandum of understanding (MoU) signed on Monday, 14 September 2020.

As a primary goal, the MoU seeks to consolidate the business efforts of 22 government-owned hotels. Speaking at the signing, BUMN Deputy Minister, Kartika Wirhoatmodjo, said: “State firms need to return to their respective core businesses. In the hotel industry, for example, there is a need to rearrange the subsidiaries of state firm hotels. So that the relevant parent company will only run its core business.”

Under the terms of the agreement, the BUMN Companies are seeking to support government initiatives in Indonesia’s tourism sector while enhancing the competitiveness and value-added to the economy by government hotel companies. “State-owned hotels are located in very strategic locations. If we can focus on providing good services, the state-owned hotels may be the pride of Indonesia,” said Kartika