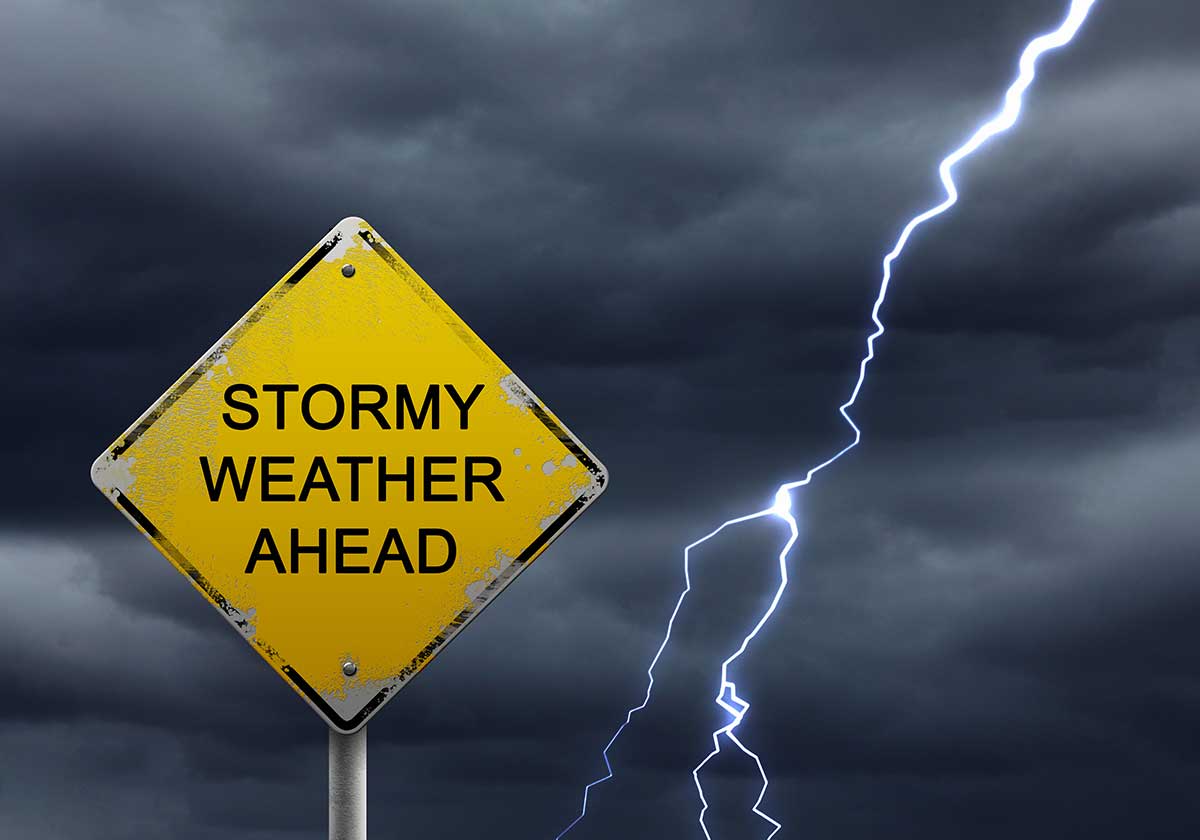 The Meteorology, Climate, and Geophysics Agency (BMKG) is warning the public to be alert to the risk of heavy rains of short duration, strong winds, small localized tornados (puting beliung), and hail storms during the change of season in Indonesia that will occur from April to May 2021.

NusaBali.com quotes the chief of BMKG Dwikorita Karnawati, who says that while the dry season is expected to commence in April 2021, there is still the possibility of intense, sporadic rains resulting from the unique manner of the dynamic shifts in the seasonal atmosphere that takes place in Indonesia.

“April to May is a period of transition from the rainy season to the dry season. Therefore, it is advisable to be aware of the potential for heavy rain with a short duration of strong winds, tornadoes, and the potential for hail that usually occurs in that period,” said Dwikorita from her Jakarta office on Thursday, 25 March 2021.

Dwikorita, who informally known as “Rita,” said that the public, especially local governments, should be aware of the potential for flooding in areas that have the potential of 10 days of rain of more than 100 millimeters and monthly accumulations of 300 millimeters.” The BMKG Chief warned and in particular singled out North Kalimantan, parts of Central Sulawesi and Southeast Sulawesi, parts of Papua and West Papua as potential areas for flooding.

The shift from the “wet” to the “dry” season in Indonesia will stretch, depending on the region, starting from April until July 2021.

Rita said the dry season for Bali and Nusa Tenggara would slowly commence beginning in April 2021. Java and parts of Sulawesi and Kalimantan will follow with the dry season’s start in the May-June period.