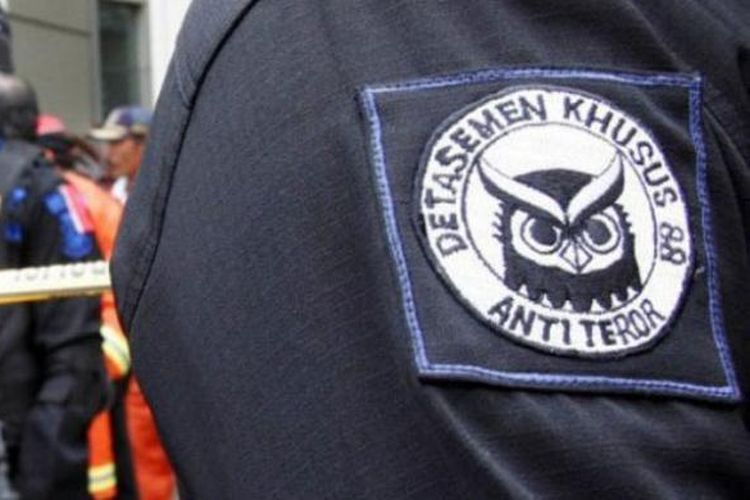 Kompas.com reports that the Densus 88 Special Anti-terror detachment have arrested a man identified only by the initials RB (27) in Denpasar on 23 July 2020.

Police have identified RB as a member of Jamaah Ansharut Daulah (JAD). JAD is a criminal terrorist organization in Indonesia with reported links to the 2018 Surabaya bombing and 2019 Jolo Cathedral bombings in the Philippines. Two members of JAD launched a knife attack on Indonesian State Minister Wiranto in October 2019.

General Awi also said that RB was discovered in 2019 to own illegal sharp weapons. Police have determined that NB was preparing to launch a terrorist attack, but did not share details of the alleged planned attack.

Police said the man could be charged under sections of the 2018 Anti-Terrorism Law that provides punishment for up to life in prison.

From 01 June until 12 August 2020, Densus 88 has apprehended 72 suspected terrorists in what appears to be a nationwide crack-down on terrorism.