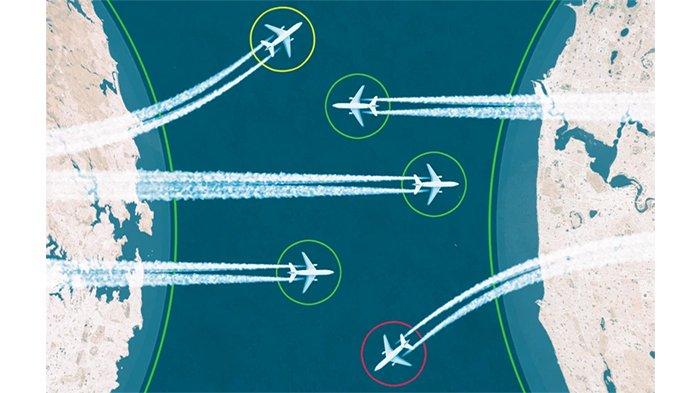 In recent days, the new concept of a “Travel Bubble” has come into vogue, proposed as a way of making travel safe by controlling the spread of COVID-19.

For those confused by the new terminology, let’s try to uncover what will be the main components of travel in the “new normal” using a “travel bubble.”

Sometimes also referred to as “travel bridges” or “corona corridors” – “travel bubbles” will be characterized by:

If travel bubbles can be shown to be effective, it may represent a life-line for destinations heavily dependent on tourism. It may also offer interim relief for countries waiting for open borders to resume on an international level. Returning to the example of Australia-New Zealand, if a travel-bubble-corridor can be established and proven to work, new member countries that are effectively controlling the virus can be allowed to “join the bubble” over time. This could include destinations such as Taiwan, Hong Kong, and South Korea.

A “travel bubble” of sorts was already established on 15 May 2020 when the Baltic states of Estonia, Latvia, and Lithuania opened their borders to one another. Anyone from another state wishing to visit any of these three countries is required to self-isolate for 14-days. If Poland and Finland achieve and maintain low rates of new infection, they may be invited to join the “Baltic Bubble.”

Meanwhile, France is permitting citizens from other EU countries to enter without undergoing a 14-day quarantine period. Accordingly, Germany has opened its border with France, Austria, and Switzerland – effective 15 June 2020, a decision that will be revocable if there is a spike in new infections.

In Asia, Beijing had lowered and relaxed its COVID-19 emergency on 06 June 2020 but quickly declared a “new” emergency ten days later when new cases begin to spike rapidly. Streets and shops that had returned to life on 06 June became deadly quiet again on 16 June.

As reported by Kompas.com, Indonesia is currently exploring creating a travel bubble with China, South Korea, Japan, and Australia.

The Deputy for Tourism and the Creative Economy in the Coordinating Ministry for Maritime Affairs and Investment, Odo R.M. Manuhutu, said on Friday, 12 June 2020: “The initial target will be business travel. But there will be opportunities for tourists. Once visitors begin flowing, we will naturally open the way for international tourists.”

Indonesia can then consider allowing more open borders based on their experience and the ability to control new infections of COVID-19 with four “travel bubble” partners.