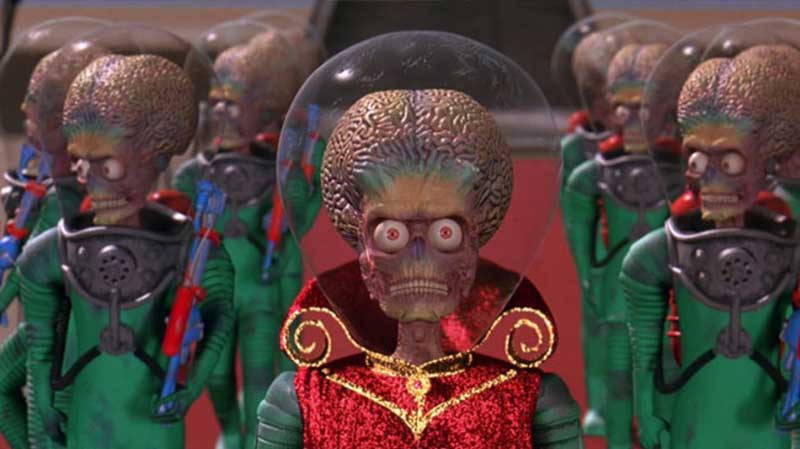 Based on background information provided by Beritabali.com, Bali has a long-standing history of mysterious visits by Unidentified Flying Objects (UFOs).

Among the first sightings of a UFO in Bali occurred on 17 August 1973, when, at around 2:00 pm, a Japanese tourist, Ryo Terumoto, unintentionally captured a UFO in his camera frame while snapping a picture of Bali’s Mount Agung. When Terumoto received the photograph after it was developed and printed, he noticed a large object flying against the background of the iconic Balinese volcano.

The picture was subsequently published in the Japanese magazine Hito to Nippon in March 1974 under the headline “Flying Saucer Atop the Island of Bali.”

Another Bali-related UFO sighting was reported in 1992. That report also originated from two Japanese tourists, Masumi and Mami. On 27 August 1992, a flat object with four bright yellow lights was seen at 7:15 pm flying close to Bali’s Ngurah Rai Airport.

The UFO, which hovered for four minutes before a group of Japanese tourists and their Indonesian escort from Equator Divepro, Prayogo, suddenly disappeared. Unexplainably, the witnesses all reported that their cameras and video recorders, without exception, jammed and could not operate at the time of the sighting.

Another UFO sighting occurred on 07 June 2011 when a family living at the Citra Pratama Housing Complex in Kerobokan, Kuta, reported two separate encounters with a UFO. Rini Wulandari, one of the eyewitnesses, told Beritabali.com in June 2011, “the object was visible two weeks ago and again last week.”

Among the eyewitnesses to the 2011 UFO sighting were the older sister of Wulandari, Diajeng Susilaningrum, and a household servant. Four family members also saw the second sighting.

Later, on 31 December 2011, Putu Darmayuda, a resident of Tihingan Village, Banjarangkan, in Klungkung reported seeing a UFO that he claimed was as large as City Bus.

Darmayuda, who worked as a gambelan gong maker, said the UFO appeared around 10:00 pm while he was walking home after purchasing fireworks for his children to celebrate the New Year. When he finally arrived at his home, he said the UFO remained visible.

Darmayudi described the encounter to the press on 09 January 2011: “I saw (the UFO) for around 30 minutes. The UFO was flying at the height of a coconut tree standing to the east of my house. It had many lights colored white, blue, and green lamps adorning the edge of the object. There was a bright light shining down from underneath the object.”

Describing it as saucer-shaped and as large as a bus, he said the UFO had windows on its side, adding he did not see any beings inside the vessel via the windows. He also claimed the flying object was silent, making no noise of any kind.

When he climbed to the second floor of his home for a closer look at the object, Darmayudha said the UFO quickly departed to the south, again without making any audible noise.