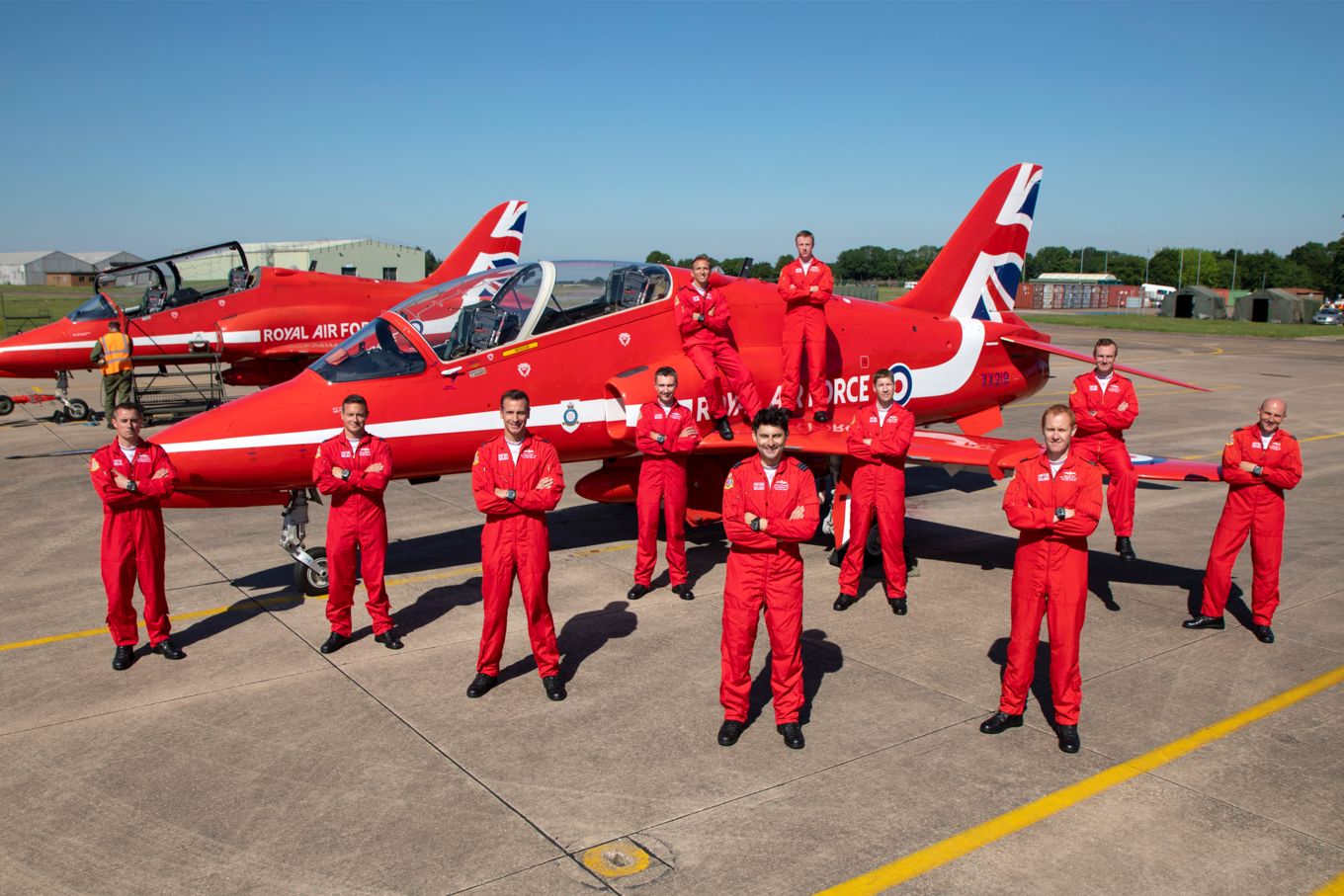 Bali is slated to become the host of an exhibition by a U.K.’s Royal Air Force Aerobatic Display Team. The demonstration of top-notch flying is scheduled to be held in Bali in the middle of November 2021.

Quoted by the State News Agency Antara, Bali’s Governor Wayan Koster said on Tuesday, 30 March 2021, that he welcomed the planned visit, adding that such an event would happen after careful coordination with the National Government in Jakarta.

Governor Koster commented during a visit to his official residence by the Defence Attache to Indonesia and Timor Leste for the United Kingdom, Michael Longstaff, on Monday night, 29 March 2021.

Koster said Bali generally supports the planned flying exhibition intended to celebrate “British Day” festivities organized by the U.K. Embassy and part of a tour to commemorate the 100th anniversary of the Australian Airforce.

Before performing in Bali, the traveling airshow will visit Brunei Darussalam, Jakarta, and Yogyakarta.

Longstaff said the fighter aircraft would be on display for public viewing and presenting a one-hour flying exhibition along Kuta Beach.

Longstaff revealed that British Day Celebrations would also include a reception for an estimated 1,500 U.K. residents in Bali, visits to schools, orphanages, and other social activities involving Bali’s British Community.