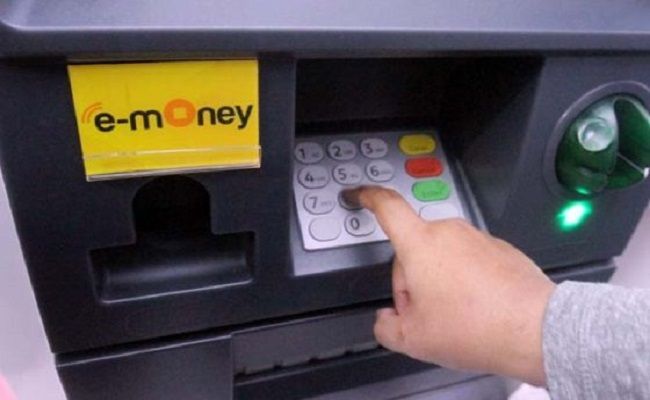 Officers of the Criminal Division of the Bali Provincial Police have arrested a Ukrainian woman Baklanova Khrystyna, aged 33, under the suspicion that she was criminally skimming bank cards.’

The Ukrainian female was taken into custody at a villa located on Jalan Toya Ning II, Uluwatu Arden in the Village of Ungasan, South Kuta, on Wednesday, 01 December 2021, at 4:00 am.

NusaBali.com and RadarBali.com report that the woman’s arrest was precipitated by a report from a bank that one of their ATMs in South Kuta has suffered illegitimate transactions involving skimming with stolen banking information.

The bogus bank transactions happened in phases between 27 and 30 November 2021 and amounted to an estimated Rp. 2 billion in losses from customers’ accounts. Information from the Bank had identified the perpetrator as a European Woman.

Using the evidence in hand, including CCTV footage, police traced the woman’s whereabouts to a villa in Ungasan Village.

At the time of the arrest, police confiscated evidence comprised of “tens” of plastic cards in various colors that were used to forge fake ATM cards, two laptop computers, a laptop charger, flash disks, a personal crypto wallet, a computer mouse, a wallet, a wig, t-shirts, sandals, a handphone, and a motorcycle.

An unnamed source at the Police Headquarters said a suspected ring of bankcard skimmers operates in Bali. The modus operandi employed by the ring of criminals involves transfers from bank clients to virtual accounts without incurring administrative charges.