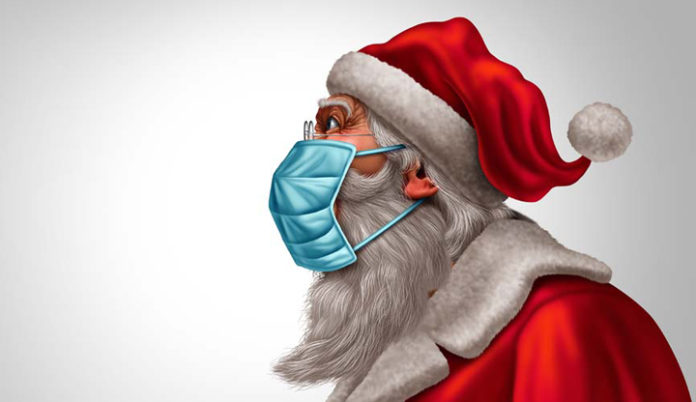 As reported by The Jakarta Post, the National COVID-19 Task Force has recorded a dramatic 5,444 new cases on Friday, 13 November 2020.

This was the first time the national total of new coronavirus cases surpassed 5,000 and followed by just two weeks a nationwide holiday weekend to celebrate the Prophet Muhammad’s Birthday.

Doni Monardo, the head of the COVID-19 Task Force, is concerned by the sudden surge in new cases and what, if any, connection exists with a travel surge over the recent holiday. In a press conference held on Sunday, 15 November 2020, Doni, quoted by the State News Agency Antara, said: “The task force will be evaluating the development of new COVID-19 cases until next week.”

Taskforce members will be working to see if the holiday can be linked to new “infection clusters” and determine if the public is following health protocols established by the Government. An emergency COVID-19 medical care and isolation center at the former Athlete’s Village in Central Jakarta is experiencing an upsurge in new patients, which has recently increased the beds occupied in towers 6 and 7 from 32% to 53%. In September 2020, following the August holiday period, an earlier surge in new cases saw bed occupancy reach 90%.

Indonesia to Cancel Travel Over the Christmas and New Year Holidays?

Doni cautioned that if a 90% increase in new cases linked to the October Holidays was revealed, the Task Force he heads would then recommend to the Government to cancel or curtail the long holidays over the Christmas and New Year period.

Such a move would severely impact the already wounded tourism sector in Bali that is counting on a boost of domestic travelers at year’s end.

To prevent the introduction of strict restrictions on public movement and gatherings, the Indonesian Medical Association (IDI) urges the public to rigorously comply with established protocols on the use of surgical masks, hand washing, and social distancing. It is also essential that the public avoid attendance at any event or venue attracting large gatherings.

Doni bemoaned that a wedding just conducted for the daughter of outspoken Islamic Defenders Front (FPI) leader Rizieg Shihab failed to control or adequately contemplate the safety of the estimated 7,000 people who attended the celebration. Although wedding organizers reportedly provided 20,000 masks for the celebration, officials say guests largely ignored protocols recommended to prevent the spread of the coronavirus.

As a result, Rizieq was sanctioned with an Rp. 50 million fine by Indonesian Health Authorities for his failure to follow and enforce health measures. Shortly after the wedding, police also summoned the Governor of Jakarta Anies Baswedan.

Also dismissed from his post in connection with the wedding was the Chief of Police for the Jakarta Metropolitan Area purportedly for his failure to control the wedding that officials now fear will be liked to a significant upsurge in COVID-19.