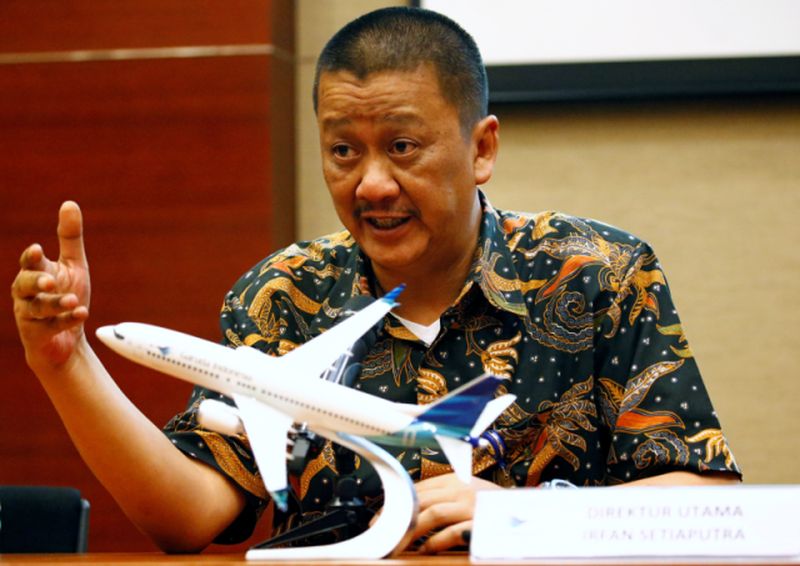 As reported by Tribun-Bali.com, the Airline’s effort to eradicate drug use among Garuda Indonesia’s management and staff commenced with testing the Airline’s Board of Directors, Vice-Presidents, and a random selection of aircrew scheduled for imminent departure.

Soon, phased testing will encompass all Garuda Indonesia’s employees – including both ground and aircrews.

Testing will occur on a random basis and without advance notice to ensure no potential drug users manage to evade the process.

The CEO of Garuda Indonesia, Irfan Setiaputra, commented on the strict testing system against illicit narcotic consumption, saying it reflects the national Airline’s commitment to always place safety and security above all else in its service the Nation. “One means of doing this,” Setiaputra said on Wednesday, 02 September 2020, “is by preventing the distribution and misuse of illegal drugs in the work environment of Garuda Indonesia.”

Setiaputra continued, saying: “In line with the company’s commitment, Garuda Indonesia regularly continues to carry out measures to prevent drug abuse through counseling programs and drug examinations for all employees, especially those in the company’s operational lines.”

Garuda’s CEO concluded by assuring that the Airline would extend no toleration to any employee proven to be misusing narcotics and will sanction strongly such behavior, including termination from employment.