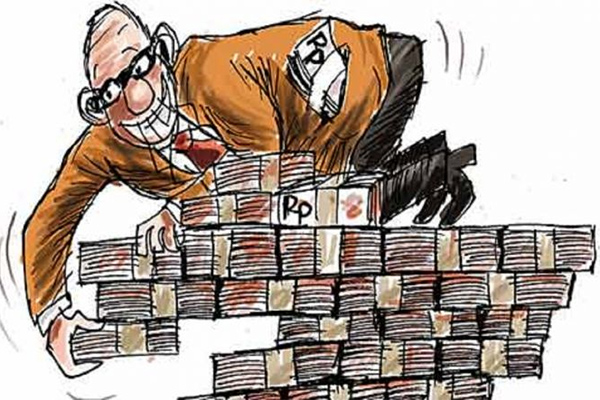 NusaBali reports that as many as seven officials of the Buleleng Regency Tourism Office (Dispar) suspected of criminal involvement in the misuse of grants to restore the National Economy (PEN) have now been taken into custody and temporarily suspended from their government positions.

Among the seven tourism officials now held by police is the Buleleng Tourism Office’s Chief, Made Sudama Diana. Some of the money allegedly corrupted has already been returned to the State Prosecutor’s Office before the morning of Thursday, 18 February 2021.

The head of the Government Personnel and Manpower Development Agency (BKPSDM) for the Regency of Buleleng, Gede Winsawa, confirmed that the seven suspects’ suspension was effective starting from Thursday, 18 February 2021. The positions, now temporarily vacant, are the head of the tourism service for Buleleng, the secretary of the service, department heads, and several section heads.

The civil servants’ temporary suspension is in accordance with Indonesian law that provides for such acts when a government official is formally charges as a suspect in a criminal proceeding.

Plans are now underway for interim officials’ appointment (Plt) to handle duties during the suspension period. The affected officials will be paid 50% of their regular wages during their detention until the courts render a final verdict.