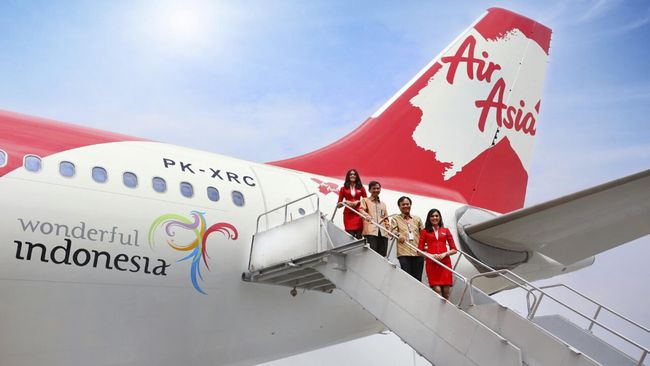 The five new routes can be booked at special promotional rates to passengers holding an AirAsia Unlimited Pass.

The five routes are:

These prices are available without tax until 31 December 2020 under a special travel incentive offered by the Government from 13 Indonesian airports.