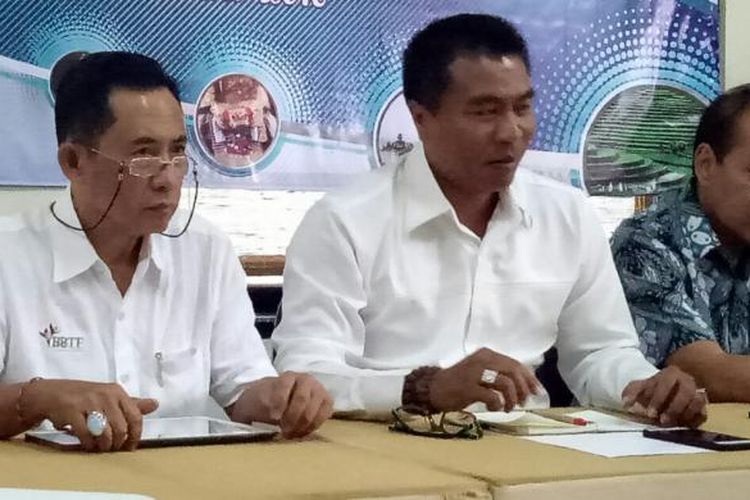 Further to an earlier report published on Balidiscovery.com ASITA-Bali Travel Agencies in Disarray , the Directors of the Bali Chapter of the Indonesia Association of Travel Agents (ASITA-Bali) have filed a motion of no confidence against the Chairman of the Central Board of ASITA in Jakarta.

The “no confidence motion” against ASITA-Indonesia’s Chairwoman Dr. N. Rusmiati formally rejects the Central Board’s decision to dismiss the Bali Board of ASITA and appoint an interim chairman and secretary until a new board can be elected in six months.

The motion of no-confidence dated 03 August 2020 was signed by the “ousted” Chairman, I Ketut Ardana, and secretary Putu Winastra.

Accompanying the written motion of no-confidence were the signature of 55 ASITA-Bali board members, committee chairpersons, and advisors. The no-confidence motion was copied to a large group of government officials and tourist stakeholders including the Minister of Tourism and the Creative Economy, the Governor and Deputy Governor of Bali, The head of the Provincial and Regional Tourism Offices in Bali, tourism promotion boards for the province and all regions in Bali, the chief of the Bali Provincial Police, ASITA chapters nationwide, and a number tourism stakeholder organizations in Bali.

The motion alleges that the decision to dismiss the current board of ASITA-Bali violates the founding charter and bylaws of ASITA first ratified in 1975.

The motion also alleges that the dissolution of the current leadership of ASITA-Bali and the appointment of an ad interim leadership was illegally done by a group that has established a new organization unlawfully under the ASITA banner. The motion continues, alleging ASITA Indonesia operates as an illegal organization that has arrogated the power and authority of ASITA as legally established in 1975. The motion says a “new” ASITA board and bylaws were illegally promulgated in 2016 without the consensus and formal agreement of ASITA’s membership.

ASITA-Indonesia’s Chairwoman Dr. N. Rusmiati is accused of illegally seeking to re-register ASITA under a new founding charter in 2016 and set asid the legal basis of founding charter and bylaws established in 1975. Several groups within ASITA, both in Bali and elsewhere, accuse Rusmiati of failing to keep and file financial reports for the organization for the years 2015-2019 when she served as ASITA’s Secretary.

In the motion of no confidence, the existing leadership of ASITA-Bali rejects Rusmiati’s decision to suspend the current leadership elected to serve the Bali membership for the term of office 2016 – 2020.

At a press conference held at the ASITA-Bali Office on Monday 03 August 2020, the decision by the current leadership of ASITA in Jakarta was characterized as authoritarian and arrogant, lacking both empathy and sympathy. The dismissal was done in violation of the rules governing succession and the replacement of the chairman and secretary of ASITA Bali.

In the motion of no-confidence, ASITA-Bali accused ASITA’s national leadership of neglecting its duty and responsibility to try to mediate organization problems affecting the national organization via a process of consensus with the general membership.

In closing, the Board of ASITA-Bali declared its administration and organizational severance from ASITA in Jakarta until an extraordinary meeting of members could be convened to appoint new leadership under the 1975 charter bylaws for the organization meant to lead the Nation’s tour and travel agencies.

The Board of ASITA in Bali also said that legal steps would be commenced surrounding the recent edicts of the Central Board of ASITA that they allege have defamed the good name of the members and leaders of ASITA-Bali.