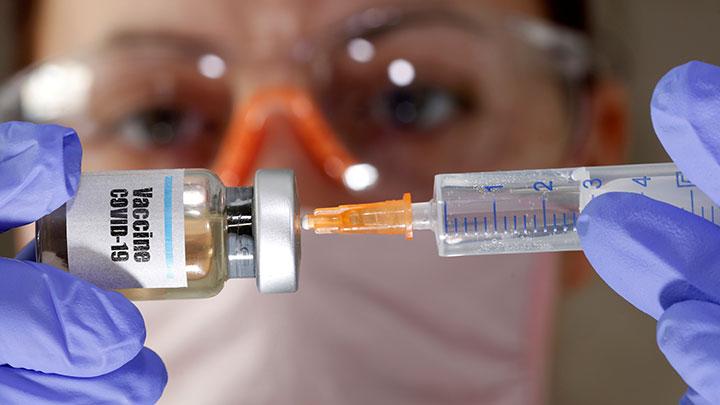 Kompas.com reports that health professionals are prioritized among the first in Indonesia to be vaccinated against COVID-19 with the initial shipment of 1.2 million dosages of Sinovac that arrived in Indonesia on Sunday, 06 December 2020.

The confirmation on how the vaccine will be distributed was confirmed by Dr. Nadia Wiweko, a spokesperson for the Indonesian Ministry of Health, on Tuesday, 08 December 2020. Dr. Nadia also mentioned that those working in support roles in providing health care would be among the first to be inoculated.

When asked which areas of Indonesia outside of Java would be given the vaccine and in what order, she replied that geographical distribution issues were still under review and coordination. She assured all necessary data was in hand to formulate a distribution plan.

When quizzed on what other groups would be prioritized for vaccination, Nandia said that medical personnel would be the first to be inoculated. Then the government would evaluate what further steps to take.

There are still many millions of dosages of vaccine that will arrive in Indonesia in phases.

The Cost of COVID-19 Vaccine