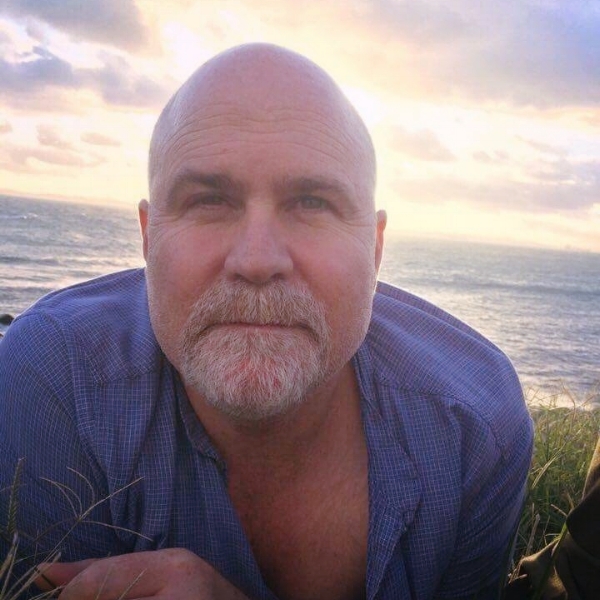 The State News Agency Antara reports that Jamaruli Manihuruk, the head of the Bali branch of the Justice and Human Rights Ministry, has announced that Australian Andrew Irvine Barnes (52), who was temporarily detained for promoting a “Tantric Full Body Orgasm Retreat” in Bali will not be deported from Indonesia.

“We must execute the law in accordance with the violation. The violation in question was a criminal charge in which the Gianyar Police Precinct declared no crime was committed. We, therefore, are not able to impose a sanction, such as deportation,” explained Manihuruk from his office in Denpasar on Tuesday, 23 March 2021.

Manihuruk continued, saying Barned is staying in Indonesia on a temporary stay permit for an investor (ITAS) that remains valid until 08 November 2022, with many Indonesians working in the Australian’s company management.

Meanwhile, the Bali Ministry of Justice and Human Rights have called on Andrew Barnes to continue to “repair” his postings offering orgasm training on social media.

“We have summoned (Barnes) and asked him to amend the postings but allowed him to return to his Bali residence and not deport him from Indonesia. So we will send him home because his infraction was not significant. We have to remember that, as an investor, many of our people work for him. If we deport him, he will not be able to return to Indonesia for six months, and that could leave his Indonesian workers unemployed,” explained Manihuruk.

The planned retreat provoked widespread negative public comment after appearing on social media that, together with a lack of participants, eventually caused Barned to cancel the event.

In the online advertisements posted by Barnes and a female associate, Via Lee, listed a participation fee of US$600 per person for the 5-day retreat.

Lusiano added: “We did not arrest (Barnes) because the was no evidence substantiating that a criminal act had taken place. Also, we received from anyone who claimed they had suffered some loss.”