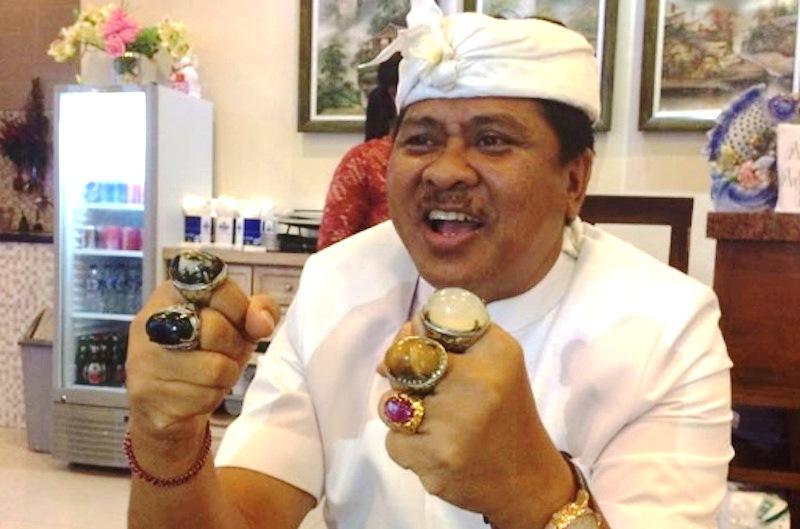 Bali’s disgraced former Deputy-Governor of Bali (2013-2018), I Ketut Sudikerta (53), has failed in his bid before the Indonesian Supreme Court to seek release from prison and other punishments following his conviction of criminal fraud and money laundering in a property deal valued at Rp. 150 billion.

As reported by NusaBali, the Supreme Court affirmed the earlier sentence of the Denpasar High Court that sent Sudikerta to prison for six years and fined him Rp. 500 million.

The decision of Indonesia’s highest court means that Ketut Sudikerta, initially arrested on 04 April 2019, still has 4.5 years to serve behind bars at Bali’s Kerobokan Prison. Sudikerta, however, can take some relief in the fact that the Supreme Court saw fit not to overturn or reinstate an earlier appeal that saw a lower court on 20 December 2019 reduce his earlier sentence of 12 years in prison and a fine of Rp. 5 billion.

The latest decision of the Indonesian Supreme Court ends both Sudikerta’s appeal to remove the Supreme Court and Indonesia State Prosecutors’ appeals to respectively lessen or increase the reduced six-year sentence handed down in December 2019.