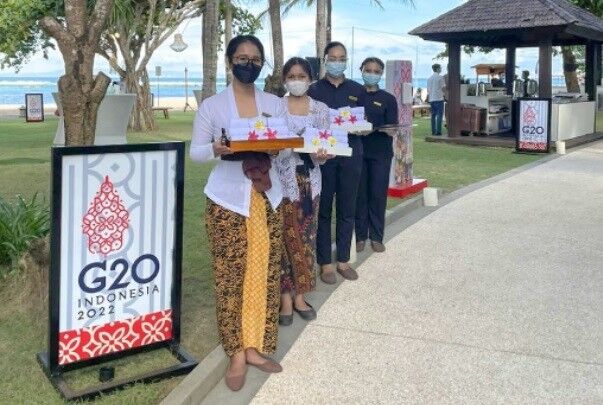 For the current G20 Summit (2022), Indonesia holds the presidency. Indonesian President Joko Widodo has confirmed that 17 countries have confirmed their attendance in Bali for the Summit. US President Joseph Biden and PRC President Xi Jinping are now confirmed to attend.

As reported by Kompas.com, the updated list of VIPs and Heads of State expected in Bali as of Thursday, 10 November 2022, are:

2. Joseph Biden, President of the USA (Arriving after a stop in Cambodia on 13 November).

5. Xi Jinping, President of the People’s Republic of China.

10. Olaf Scholz, Chancellor of Germany, after stops in Vietnam and Singapore (15-16 November).

Meanwhile, Argentina, Brazil, Mexico, France, and the European Union have yet to formally confirm their attendance in Bali 4-days before the start of the event.