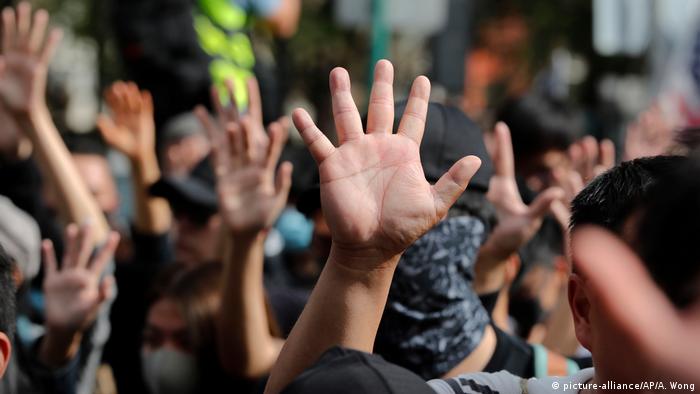 Public threats to “take to the streets” by leading tourism stakeholders in Bali have precipitated a response from the Provincial Government of Bali.

As reported by RadarBali.com, the provincial administrators of Bali are publicly insisting that they “truly understand” the plight and current circumstances of the Island’s tourism sector.

Dewa Made Indra, the Provincial Secretary for Bali, assured all of the government’s empathetic understanding on Thursday, 16 December 2021. Adding: “Of course we understand, the Governor truly understands. There is one shared understanding between the provincial government and tourism stakeholders and a shared desire to restart the Island’s tourism economy.”

At the same time, Dewa Indra reminded all concerned that the government must put safeguards in place to prevent the intrusion and spread of new variants of COVID-19 in Bali. “Therefore, by working together to overcome Covid-19 with restrictions. Hopefully, new variants do not enter Bali, we can control Covid-19, and the economy can move towards recovery,” he said.

Earlier, Governor Koster raised the anger of many leaders in tourism circles by telling them to “remain patient” in the face of the continuing pandemic. This admonition earned an unusually cynical retort from the chairman of the Bali Tourism Board (BTB), Ida Bagus Agung Partha Adnyana, who said, “Maybe his (the Governor’s) saving account balance is still high.”

In response, the Governor justified the need for patience, claiming haste in reopening international borders could cause spikes in new cases that would prove difficult to control.

The BTB chairman, Adnyana, warned the Governor that the people’s patience was at an end and threatened that tourism workers would soon take to the streets in protest if Bali’s borders were not soon reopened. Adnyana insisted that the government should introduce tourism policies that were more “pro-people.”

Adnyana, on Monday, 13 December 2021, apologized if his statements offended certain parties but warned requests for patience were dependent on the government adopting policies that are “pro-people.” He admitted Bali’s current situation is complicated and problematic, acknowledging that health must remain the government’s primary consideration.

BTB is blaming a lack of clarity and frequent changes in government policies, causing the cancellation of many events scheduled for Bali over the year-end holidays. Meanwhile. tourism industry members are scratching their heads, confused by rapid-fire changes that include the imposition of a “PPKM Level 3″ warning followed equally rapid revocation; and a change of name from PPKM to the “Limitation of Public Movement for Christmas and New Year’s.”

Adnyana agrees with the recent revocation of the “PPKM Level 3” status for Bali warranted by the Island’s strict adherence to health protocols stipulated by the central government. He also praised Bali’s high rate of vaccination, the use of the government-controlled PeduliLindungi Application, high testing levels, and the lowering of the cost of COVID testing.

Adnyana welcomed the relaxation of controls on Christmas and New Year’s celebrations in Bali, providing health protocols and occupancy levels are controlled.