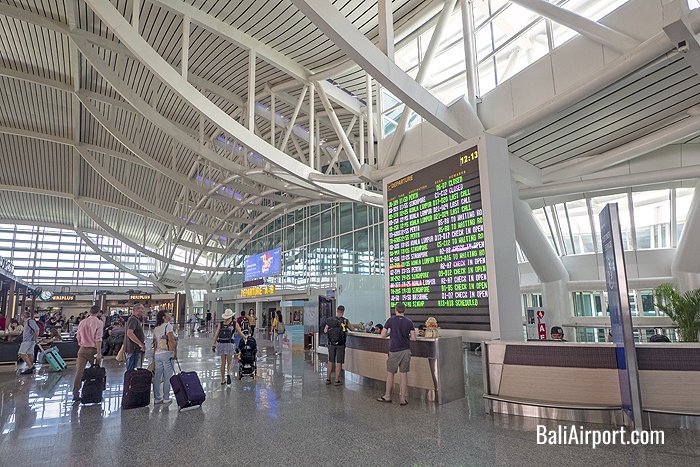 NusaBali.com reports that route and airport slot permission for Bali has been issued for:

Still in process and awaiting approval are Jetstar’s permits to fly in March between Sydney and Melbourne, and Bali are still being processed.

Current plans are for Jetstar Asia to begin flying Singapore – Denpasar on 04 March 2022 using an Airbus A320 aircraft configured to carry 180 passengers. That flight is scheduled to land at 9:55 am.

Also, on 04 March, Garuda is expected to resume flying from Sydney, landing in Bali with an Airbus A330 aircraft with 360 seats with a scheduled landing time of 2:25 pm Bali time.

The convoy of international flights is slated to continue when Scoot Tiger Air lands in Bali with an Airbus A320 Aircraft with 180 saleable seats at 6:05 pm.

While the commencement date in March has not been announced, KLM Royal Dutch Airlines have indicated that they will fly a Boeing B777-300 ER aircraft with 408 seats from Singapore twice per week. The KLM flight will be an extension leg from a flight originating from Schiphol airport in Amsterdam.

Starting sometime in March, AirAsia will fly three times each week between Kuala Lumpur and Bali, with each flight providing 180 seats on an Airbus A320 aircraft.

Once final flight permits are issued, Jetstar will fly three times per week Sydney-Bali and Melbourne-Bali. Both flights will use Boeing B788 aircraft carrying seats for 335 passengers.

By comparison with the period before the global pandemic, 2019 international passengers for the entire year totaled 13.8 million passengers carried on 73,886 aircraft movements.