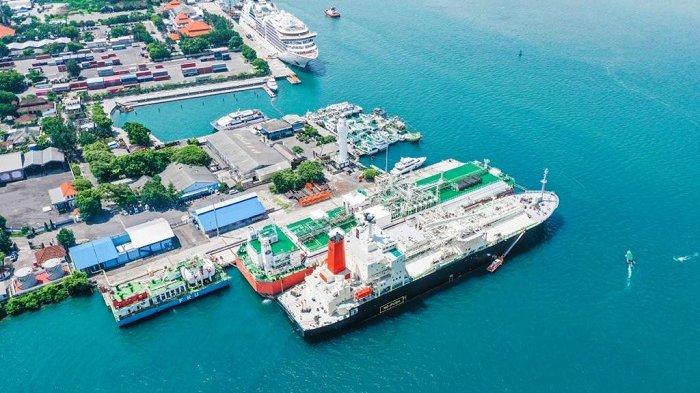 Erick Thohir, the Minister for State-Owned Enterprises (BUMN), has announced that four government-operated port authorities – Pelindo I, II, III, and IV have been merged into a new, single state-owned entity called PT Pelindo.

As reported by BaliPost.com, Minister Thohir announced the mergers on Friday, 01 October 2021.

Thorir defended the merger as needed to create a more robust national seaport system, increase connectivity across the Indonesian archipelago, and enhance the competitiveness of PT Pelindo.

“The merger will maximize synergy and create added value. Included in this will be allowing PT Pelindo to ‘go global.’ The merger and integration will make Pelindo the eighth largest container operator in the world,” said Thorir.

The merger of the four companies into one will see PT Pelindo II play the role of “surviving entity” into which the three other port companies will be amalgamated. The name of the remaining merged company will be PT Pelabuhan Indonesia or Pelindo.

Thohir shared that merging the four State-owned companies is an appropriate step to keep pace with the fast-paced advancements in modern port operations and the demands of new technology. Pelindo, he said, has a significant role to play in safeguarding Indonesia’s logistical supply chain and, as a result, impacts significantly on national economic development. For these reasons, merging the four State-owned companies into a modern national port operation company is essential.

The plan to merge the four companies has received blessings from several parties, including the Indonesian President and the Port Workers Union of Pelindo. The merger agreement dated 01 October 2021 saw the CEOs of Pelindo I, II, III, and IV sign the merger agreement.