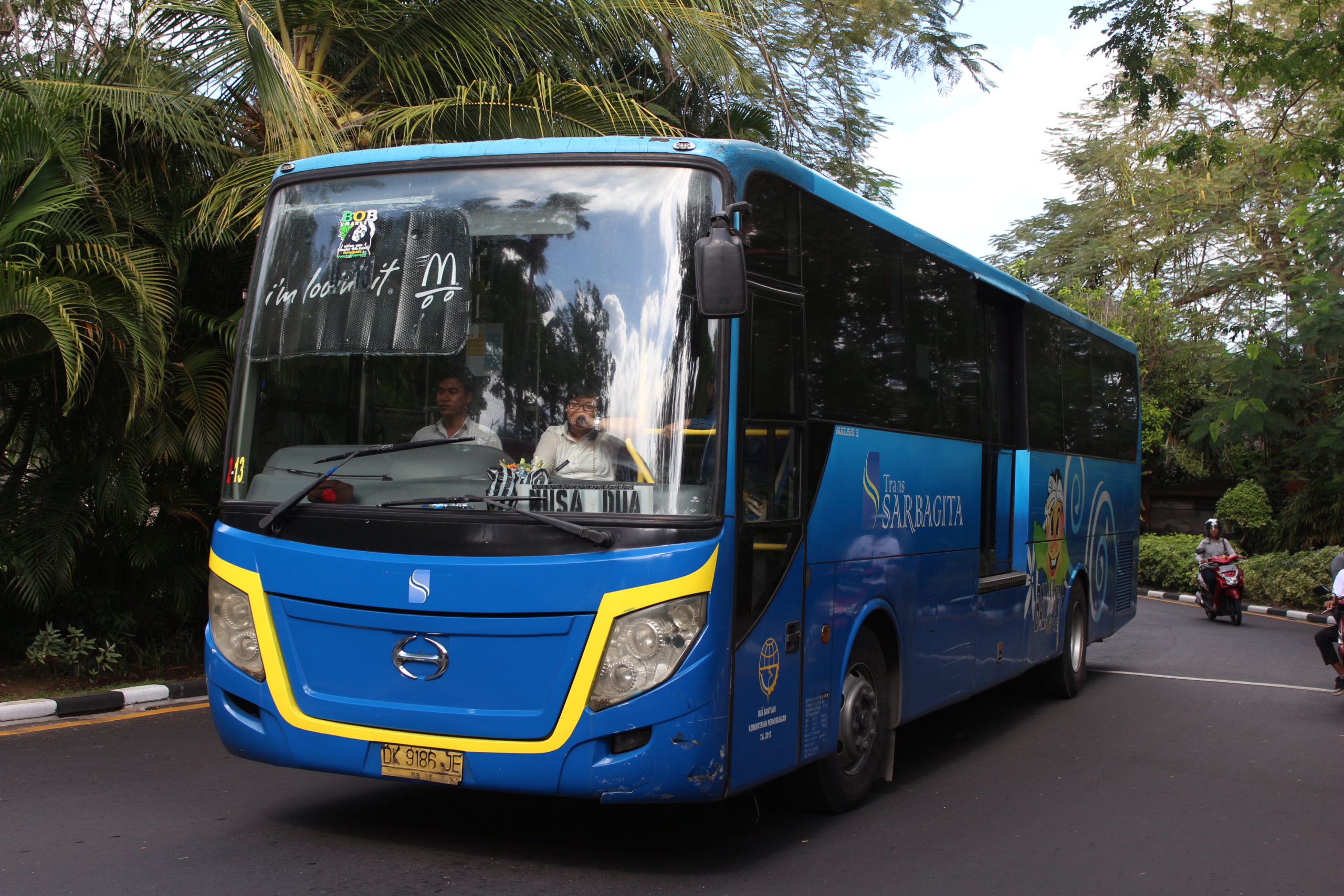 The cross-island bus service – Trans Sarbagita – operated by the Provincial Government of Bali has temporarily halted all services, effective from 01 September until December 2021.

The head of transportation for the Province of Bali, Samsi Gunarta, announced on Friday, 03 September 2021, that the suspension of public bus transport services by Trans Sarbagita was being done to prevent the spread of the COVID-19 virus.  At the same time, the shutdown will permit gradual improvements to the bus system to be introduced over time.

Samsi admitted that the COVID-19 pandemic and the implementation of PPKM measures have resulted in a significant drop in passengers traveling on Trans Sarbagita. Trans Sabargita has been in operation since August of 2011 and was popular with students, including those attending Bali’s Udayana University’s Campus in Jimbaran, South Bali.

The imposition of online courses has vastly reduced the number of students utilizing the provincial bus service.

The head of The Transsabargita Bus Service, I Kadek Mudarta, blamed restrictions on public movement and gatherings for substantially reducing the revenues of the bus operation. He said that before the pandemic, the monthly income of Sabargita that carried around 313,589 passengers was Rp. 526 million. That income has been reduced to around only Rp. 44 million.