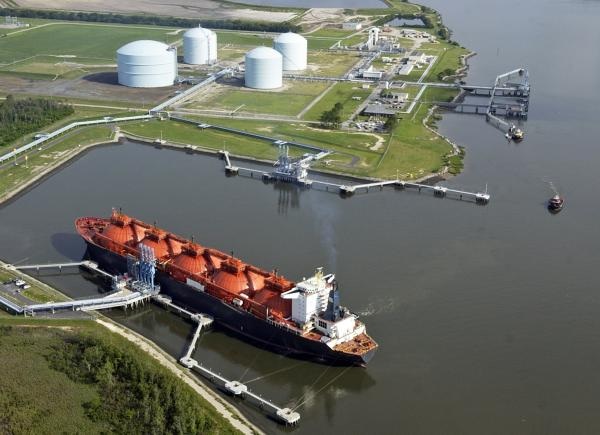 Kompas.com reports that Bali’s Chapter of Friends of the Earth (WALHI-Bali) has written and tabled their objections regarding the proposed LNG Terminal in South Bali to Bali’s Governor I Wayan Koster and PT Dewata Energi Bersih – the company under contract to build the terminal.

The letter setting forth the case against the proposed LNG Terminal expressly objects to the lack of public information addressing the facility’s environmental impact on the adjoining mangrove conservation zone.

More than one month after the letter, dated 11 August 2022,  Walhi has yet to receive a formal response from either the Governor or PT Dewara Energi Bersih. The Executive Director of WALHI Bali, Made Krisna Dinata, said on Thursday, 15 September 2022: “If we count, more than 21 working days have passed – more than the ten days mandated for an answer under the law. For this reason, we are registering our formal objections.”

In the subject letter, WALHI Bali expressly asks for feasibility study documents, especially those studies related to piping to be installed under the mangroves, together with any accompanying documents related to the project.

WALHI also demands a copy of any cooperative agreements between the Government’s Forestry Service and the Environmental Protection Agency with PT Dewata Energi Bersih justifying the requirement for a strategic development project – such as the Gas Power Plant in a conservation zone.

Also sought are copies of the agreement and related public documents signed by the Province of Bali on Wednesday, 17 April 2022, approving the controversial project.

“This demand for public documents under established freedom of information protections underlines that WAHLI Bali is an organization dedicated to protecting the environment and is entitled to this information so the public can play an informed role in creating public policy,” explained Krisna.

The proposed LNG Terminal in Sanur and close to Bali’s Benoa Harbor has been the object of strong public protests from the local community, complaining of a lack of openness regarding the terminal, possible infringement of the project on religious temples in the area, and a security threat posed by storing LNG close to Islands seaport and airport.