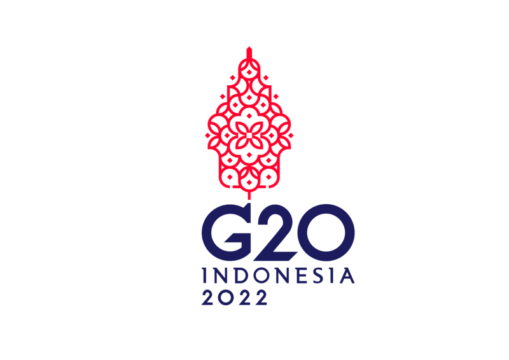 In Bali to inspect facilities and review preparations for the conference expected to attract 7,000 delegates and observers, a G20 group of 25 delegates from Japan, Singapore, Saudi Arabia, USA, Holland, Spain, Turkey, Switzerland, and Indonesia came to Bali.

As reported by NusaBali.com, the general manager the Angkasa Pura I (PAP 1) that manages Bali’s Airport, Herry AY Sikado, confirmed the arrival of the 25-member G20 advance group at midnight on Tuesday of Garuda flight GA4180  following a short flight from Jakarta’s Soekarno-Hatta International Airport.

PAP 1 prepared a special processing lane for the G20 advance team inside the international arrival hall at Bali’s Airport. This was done to keep the group separate from other passengers using the domestic terminal.

“Angkasa Pura 1 as the manager of the Ngurah Rai Airport fully supports the G20 Summit by preparing facilities such as the special channel for the delegates’ arrival to avoid them mixing with other passengers,” explained Sikado on Wednesday, 08 December 2021.

The advance team arriving on a domestic flight from Jakarta were led to the International Arrival Hall where they had their body temperatures checked before being sent to a separate lounge area while waiting for their checked luggage.

Benoa Port to be Showcased to G20 Summit