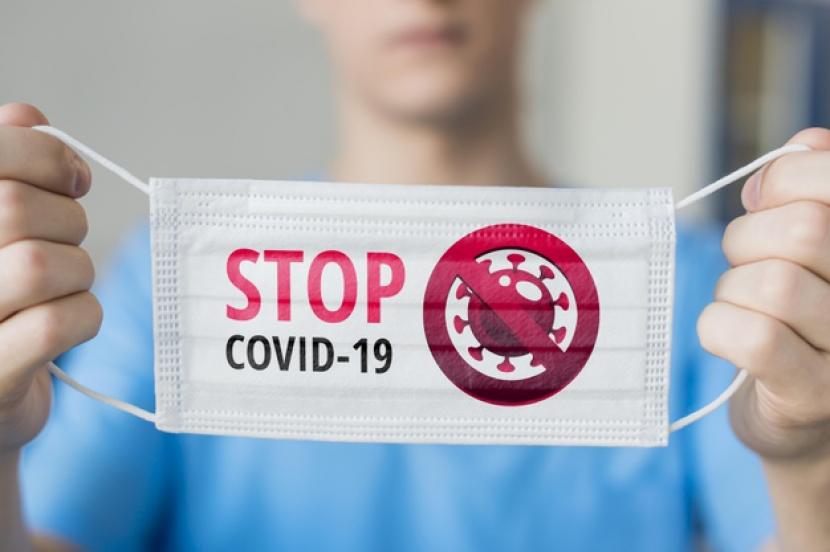 While it’s now the law in Bali that anyone venturing out in public must wear a surgical mask or risk paying an Rp. 100,000 fine, there are many people still flagrantly violating the law.

NusaBali reports that during the three weeks in which stringent roadside checks have been in place Island-wide (07-30 September 2020) in Bali, joint enforcement teams recorded 3,722 violations of the face mask rule. From that total, only 499 or 13.4%, were compelled to pay the Rp. 100,000 fine.

These figures were shared by the Provincial Enforcement Authority Chief for Bali (PP Provinsi Bali), Dewa Nyoman Darmadi, based on joint roadside checks performed by members of the Armed Forces and Police.

Darmadi spoke to the press at one of the roadside enforcement points in front of the Niti Mandala Civic Center on Friday, 02 October 2020.

Darmadi said that while there are still community members ignoring the face mask rules, the number of violators continues to decline daily.

Those failing to wear the now mandatory face mask predominantly comprise members of the middle to lower class, such as casual workers living a hand to mouth existence. Darmadi added: “When we want to ticket these people, they say that they do not have the money needed to purchase a face mask. In these instances, we do not always impose the Rp. 100,000 fine. Instead, we impose some other form of punishment, such as requiring them to clean the areas surrounding the checkpoint. When they are done, we give them a free face mask.”

Darmadi also told of upper-class members of society who tell checkpoint workers that they forgot to wear a mask. Others have a mask that is worn incorrectly, covering only their chin. Despite these violators’ greater economic power, officials often choose only to scold and counsel those failing to follow the rules instead of applying the Rp. 100,000 fine.

Separately, the Secretary for the Provincial Task Force for the Mitigation of COVID-19 (GTPP), I Made Rentin, confirmed the public’s acceptance of the need to wear a face mask as reflected in the reduced number of violators encountered each day. Rentin cited how in the first week of September 2020, 1,066 violators of the mask rule were netted in roadside checks and 1,522 violators in the second week. By the third week of September, the number of cases totaled 1.066, reducing to 438 cases in the fourth and last week of September.

Rentin said that the enforcement teams are acting firmly in applying the regulations and seeking to enhance discipline, while, at the same time, avoiding being coarse in the application of the law.

Rentin said that the fines for the public have less to do with the actual amount of the penalty imposed, but more to do with instilling a “sense of crisis” within the local community. Enforcement officers seek to make people wear masks to prevent the spread of COVID-19 but doing so in the most empathetic way possible while waiting for a viable vaccine or effective medication.

Bangli Suspends Fines for Not Wearing a Mask