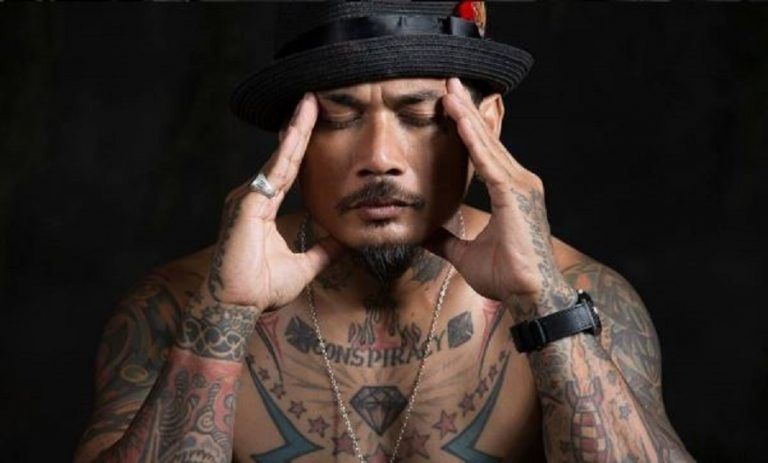 Bali Police Headquarters have handed over to State Prosecutors the criminal case file of JRX-SID, also known as I Gede Ari Astina (43), the drummer of the well-know Bali Punk Rock Group Superman is Dead (SID).

A Spokesperson for the Prosecutors’ Office for the Bali High Court, Luga Harlinto, told Detik.com that the case file and evidence are now in hand and being prepared for presentation at trial. The formal handing over of the case file by the police for prosecution took place on 19 August, with prosecutors now in the process of evaluating if sufficient evidence is hand to go to trial.

A criminal complaint was filed against JRX-SID by the Indonesian Medical Association (IDI), who accused the musician of criminal defamation and committing a hate crime for his online posts. Those viral posts accused the IDI of being a “lackey” (“IDI Kacung WHO”) of the World Health Organization (WHO). JRX criticized rules governing Rapid Testing in Indonesia and expressed his view that such tests put pregnant women at unnecessary medical risk.

While awaiting trial, JRX remains behind bars despite requests from his family and lawyers that he be allowed to remain free until trial. His arrest has precipitated widespread protest via banners on Bali streets and commentary on Social Media.