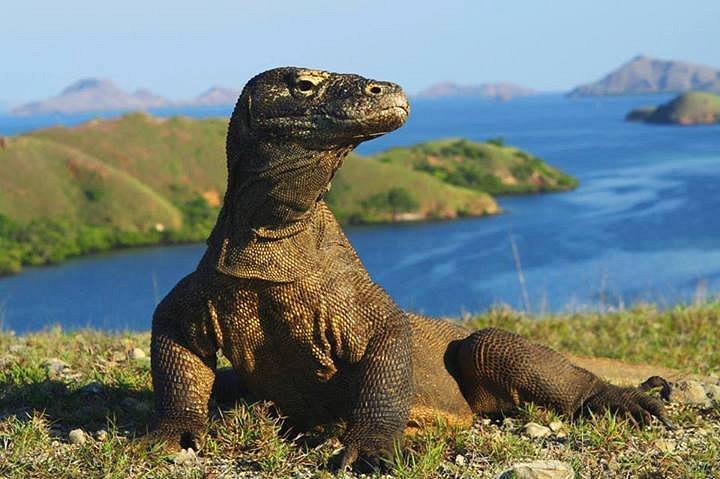 The Minister of Tourism and the Creative Economy, Sandiaga Uno, has announced that plans have been revoked to increase the admission fee to visit Indonesia’s Taman National Komodo.

Precipitating widespread protest, plans were announced earlier this year to increase the individual admission fee to Rp. 3.75 million on 01 January 2022.

Speaking in Jakarta on Thursday, 15 December 2022, Minister Sandiaga said: “It (The High admission fee) has been withdrawn and revoked. So there will be no increase in the entrance tariff for Komodo.”

The Minister did not elaborate on the decision to revoke the higher admission fees long championed by Minister Luhut Bismar Panjaitam, Minister of Maritime Affairs and Investment. In July 2022, the Provincial Government of East Nusa Tenggara announced the new admission fee for the Komodo National Park would increase to become Rp. 3.75 million.

That announcement sparked demonstrations in Labuan Bajo, NTT, which serves as the gateway to The Komodo National Park. Local businesses threatened to strike, causing the NTT Provincial government to postpone the substantial hike in admission fees until 01 January 2023.

Based on the Minister of Tourism’s most recent announcement, the admission cost will remain at Rp. 150,000 per visitor.

Local tourism operators are complaining about the contradictory announcements. The eventual reversal of the unpopular policy will do little or nothing to recoup hundreds of canceled bookings and momentum in group interest in traveling to Komodo.