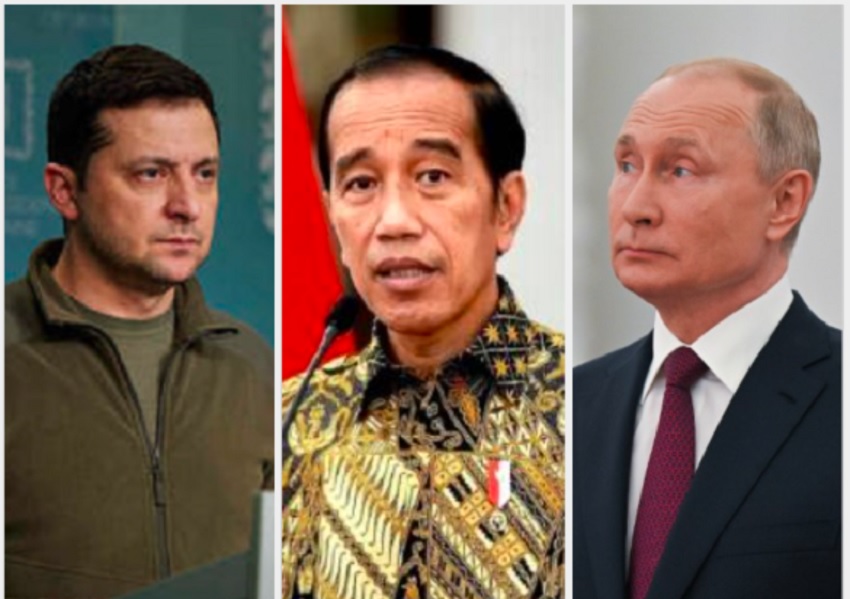 The State News Agency Antara reported the President’s comments from the Bogor Presidential Palace on Friday, 29 April 2022. Joko Widodo used the opportunity to express his thanks to G20 participants who have confirmed their attendance in Bali.

During their telephone conversation, Putin reportedly updated Joko Widodo on the situation in Ukraine, including ongoing negotiations between Russia and Ukraine.

The Indonesian President used the opportunity to urge that peace in Ukraine be given priority and pledge that Indonesia stands ready to contribute to any peace process.

Although Ukraine is not a member of the G20, Indonesia, as the current chairman of the G20, is entitled to invite non-members to attend the Summit.

Many members of the G20 have criticized the Russian invasion of Ukraine, now in its ninth week. The conflict has sparked international geopolitical tension, threatened the global economy, and precipitated a massive humanitarian crisis.

Many G20 members are calling for the ouster of Russia and Vladimir Putin from the participant list for the Bali Summit. As host and chair of the Summit, Indonesia has resisted these calls, saying it was too premature at this time to take such a decision.

The Indonesian President explained that he has invited Volodymyr Zelenskyy to the Bali Summit to help restore a troubled world economy.

Bali – a Favorite for Russians & Ukrainians