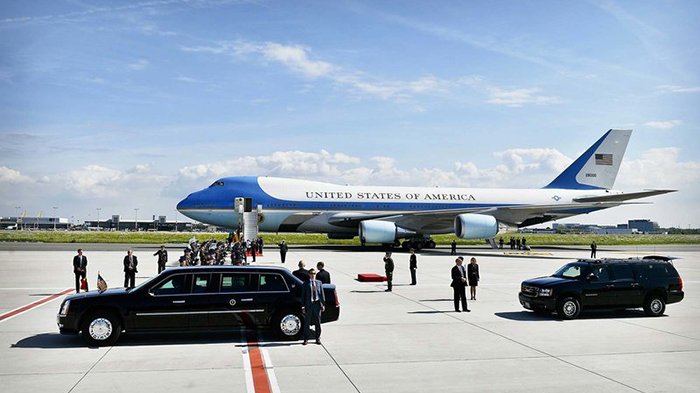 The Indonesian Ministry of Transport has issued a circular memorandum (Number 12 of 2022) regarding flight operations at Bali’s Ngurah Rai Airport during the G20 Summit in mid-November 2022. The instructions from the Minister address arrivals and departures of flights.

As reported by the State News Agency Antara, the Minister of Transportation Budi Karya Sumadi has asked all government agencies to cooperate in ensuring the smooth and efficient movement of commercial and VIP flight movements, which will be operating at peak levels during the G20 on 12-18 November 2022. Among the stipulations imposed by the Ministry of Transportation are that commercial flights are not allowed to park their aircraft overnight, and flight operations will be limited from 13 November until 17 November 2022. These restrictions are being imposed to facilitate handling VIP flights in connection with the Summit.

Meanwhile, the Ministry has designated 11 airports to operate on a 24-hour basis during the Summit to provide parking and tarmac space for foreign aircraft traveling to Bali for the G20:

Any of the airports named above are reportedly prepared and will be used for parking VVIP aircraft in connection with the G20. It is expected that heads of state delegations will disembark in Bali before their aircraft are repositioned for overnight storage until their head of delegation leader departs from Bali at the end of the G20.

Istiartono warned travelers arriving and departing Bali during the period 12-18 November to expect delays and altered flight schedules by keeping in close contact with their air carrier to be informed of any schedule changes.

President Wants to Shake Up Immigration