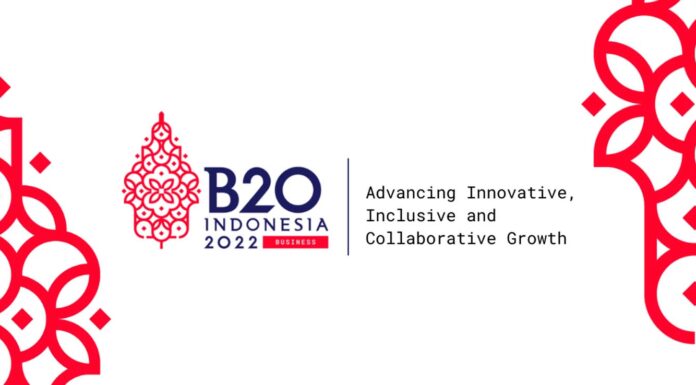 Leading global business figures are expected in Bali in November 2022 to attend a B20 – a sideline event during the G20 Summit of world leaders scheduled to take place on the Island.

As reported by NusaBali.com, Shinta Widjaja Kamdani, deputy chairman of the Indonesian Chamber of Commerce (KADIN) and the chair of KADIN’s delegation at the G20, confirmed that many leading business figures will be on hand for the Bali B20 (Business 20) Summit. Business figures expected to travel to Bali include Elon Musk, the CEO of Telsa and the founder of SpaceX, who has announced he will be traveling to Bali for the economic business summit set to be held in conjunction with the G20 event.

“I want to share information about those who will attend the B20 (Business 20). Recently Elon Musk from the United States has agreed to join us for the B20,” said Shinta at a virtual B20 Business and Investment Forum on Tuesday, 24 May 2022.

In addition to Elon Musk, the founder of Microsoft and one of the world’s wealthiest individuals, Bill Gates has said he will attend the B20 Summit in Bali in November.

Shinta Widjaja Kamdani said many leading business figures had been invited to come to Bali for the B20, despite the many challenges, including the current heated geopolitical climate. Those coming to B20 will be attending to discuss the current business outlook and create a comprehensive working business environment for the future.

“We desire to attract as many global business leaders to Bali as possible. Whatever the current conflicts happening on a political level, business will continue, and they (global business leaders) are committed to come to Bali in November,” said Shinta. Shinta added that businesses from 40 countries representing 15 industries would join the summit festivities in Bali.

More than 2,000 people have registered to attend the B20 in parallel with the G20 Summit attended by the world’s leaders. Mirroring the themes adopted by G20, the private-sector B20 event has adopted three main themes: global health, digital transformation, and transitioning green energy.

Another business aspect likely to be discussed at the private sector B20 is how to empower small, micro, and medium-sized entrepreneurs to facilitate their growth.

Shinta said that a business model would be discussed for forming partnerships with the government and corporate bodies to create vaccine production hubs to overcome future pandemics.

Bali – a Favorite for Russians & Ukrainians