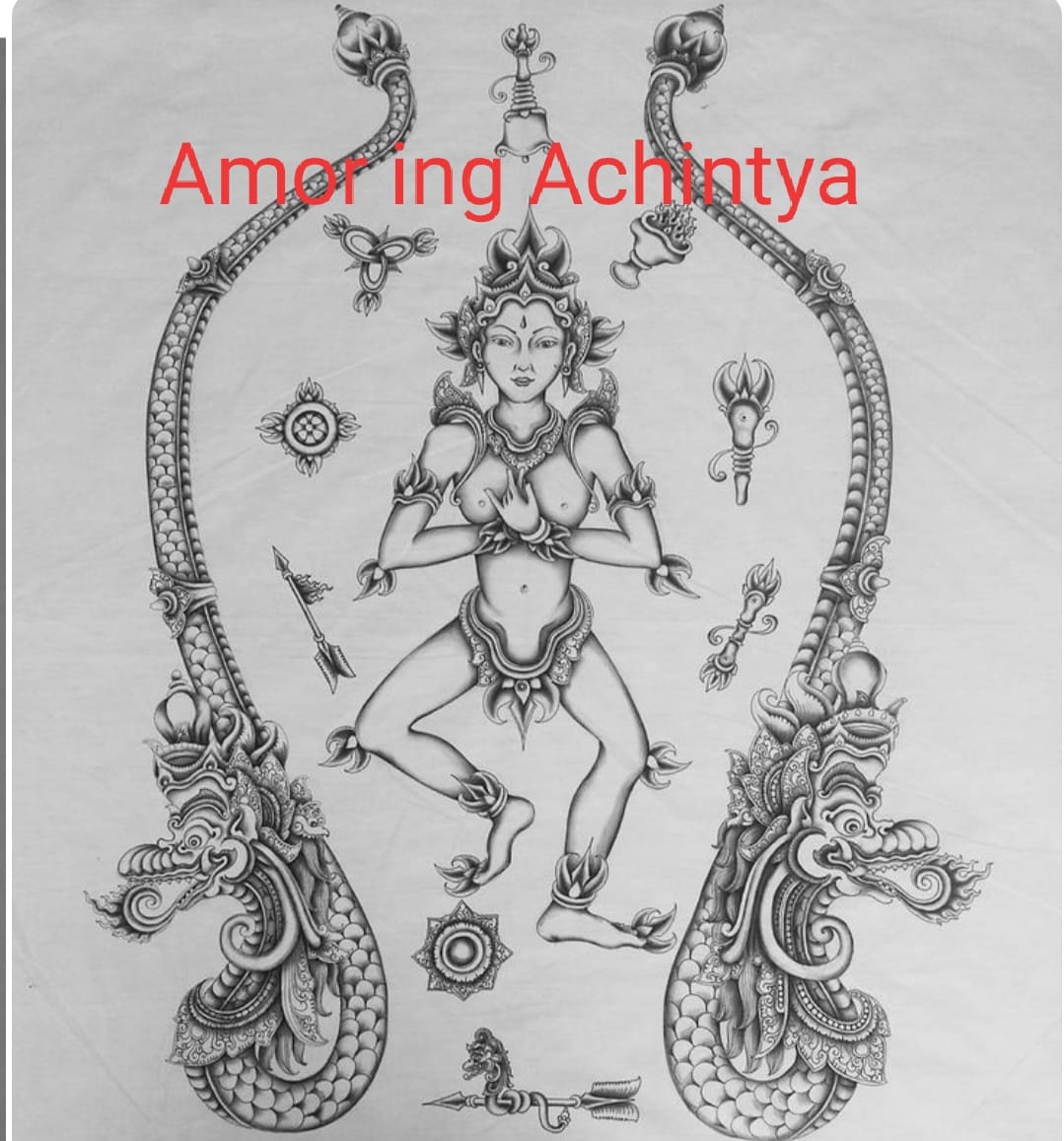 The well-known and popular Deputy-Chairman of the Indonesian Hotel General Manager Association (IHGMA), I Made Ramia Adnyana SE, MM, CHA, died suddenly mid-day on Thursday, 23 September 2021, two hours after being rushed to Hospital.

Ramia Adnyana, 49, was scheduled to speak that day at a seminar on villas and homestays conducted at the Inna Grand Bali Beach Hotel in Sanur.

As reported by Nusabali.com, Ramia Adnyana, is suspected to have sustained a fatal heart attack.

Adnyana’s mother, Ni Nengah Sumita, told the press that her son had stayed awake for the entire night before his death, complaining of feeling unwell and coughing. He was taken to Bali Med Hospital by a family relation at 09:00 am on Thursday, where he died a short time later.

The body of Ramia Adnyana was brought from the Sanglah Hospital to his family compound in Banjar Tiyingtali Kelod in the Abang area of Karangasem. His family has announced that he will be cremated at the Punduk Dawa Crematorium in Klungkung on the morning of Monday, 27 September 2021 (Soma Umanis Tolu).

Adnyana is survived by his wife, Puspa Arianti, and two children. He is the first-born child of I Komang Lulut and Ni Nengah Sumita.

Ramia Adnyana was an active supporter of the PDIP political party and was unsuccessful in a 2019 bid to be elected to the Bali House of Representatives (DPRD) as a representative of Karangasem. He had served in leadership roles in various tourism organizations, including Deputy-chairman for the accommodation and tourism development committee of the Bali chapter of the Indonesian Chamber of Commerce (KADIN) and Deputy-chairman of IHGMA.