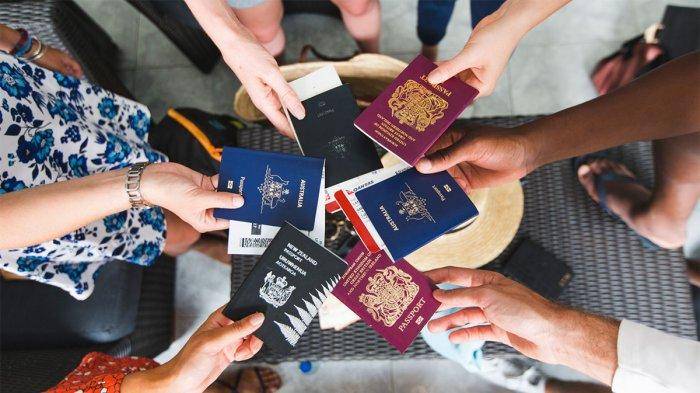 The Indonesian immigration office at Bali’s Ngurah Rai International Airport issued 71,991 stay permits for foreigners in Bali for all of 2022.

From that total, Russian nationals comprised the largest nationality group in 2022, securing 29,762 permission to stay in Indonesia from officials at Bali’s airport. This was followed, in descending order, by 8,219 Australians, 7,434 Germans, 6,547 French nationals, and 6,516 UK nationals.

During the two-month introductory period (November-December) for the new “Second Home Visa,” the Airport office received no applications.