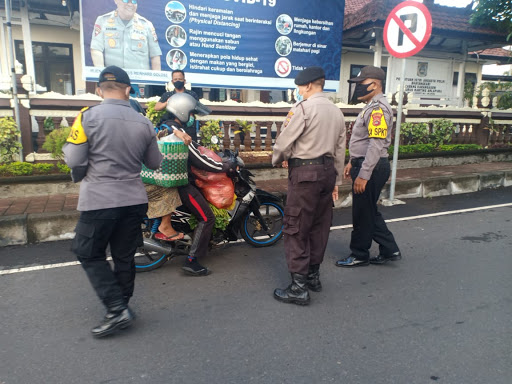 Detik.com reports Airlangga Hartarto, chairman of the Committee on COVID-19 and Restoration of the National Economy, confirmed that the Indonesian Government extended the 14-day prohibition for foreigners entering Indonesia for an additional 14-days.

“As we all know, the Government has increased the barriers on public activities between 11 and 25 January 2021. Before imposing limitations on public activities, the President had agreed to extend the period during which foreigners are forbidden from entering the Republic. So the original prohibition from 01 until 14 January is now supplemented by for two times seven days, extending the prohibition for an additional 14 days,” said Hartanto on Monday, 11 January 2021.

Hartanto insists that the increase in COVID-19 infections can be controlled through public discipline and the continuance of “Operasi Yustisi” to compel the public to follow health protocols.

Initially, foreign nationals were forbidden to enter Indonesia from 01 until 14 January 2021 to prevent new variants of the virus from entering the country. Indonesia granted exemptions to this ban to high-ranking foreign officials.

That prohibition to foreign visitors entering Indonesia has now been extended until 28 January 2021.